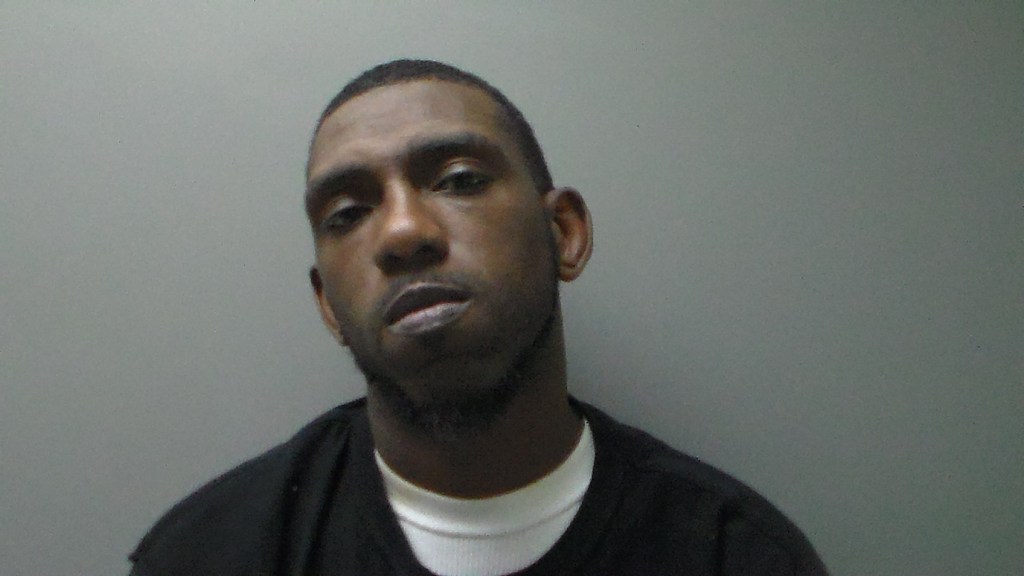 Troy Police Chief Randall Barr said a man wanted for rape in Troy was located and arrested in Eufaula.

Barr said on April 3, 2022, the Troy Police Department responded to Troy Regional Medical Center on a reported sexual assault. Barr said detectives responded, and during the course of the investigation were able to obtain a warrant for first-degree rape on Bussey. Barr said on Wednesday, May 4, Bussey was taken into custody in Eufaula by the U.S. Marshal Gulf Coast Regional Fugitive Task Force and transported to the Troy City Jail for processing. Bussey was later transported to the Pike County Jail on $50,000 bond.