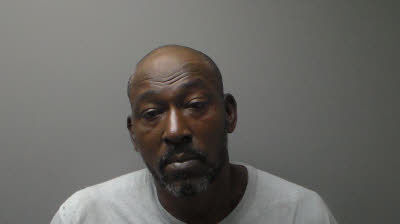 According to Troy Police Chief Randall Barr, Demetrius Myhand, 48, of Brundidge, was charged with trafficking methamphetamine, trafficking cocaine, second-degree possession of marijuana and attempting to elude a police officer.

Barr said on May 4, at approximately 12:45 p.m., Troy Police Department narcotic officers attempted to conduct a traffic stop on a white Dodge Dart in the 4000 Block of County Road 5513. The vehicle pulled off the roadway and behind a building where it stopped. The driver, identified as Myhand, exited the vehicle, Barr said. Barr said Myhand allegedly fled the scene on foot but was taken into custody a short distance from the vehicle. Barr said Myhand was found to be in possession of more than 28 grams of methamphetamine and cocaine, which is a trafficking weight for those two narcotics. Myhand was also in possession of marijuana in the amount common for personal use, Barr said. Myhand was transported to the Troy City Jail for processing and later to the Pike County Jail on $202,000 bond.