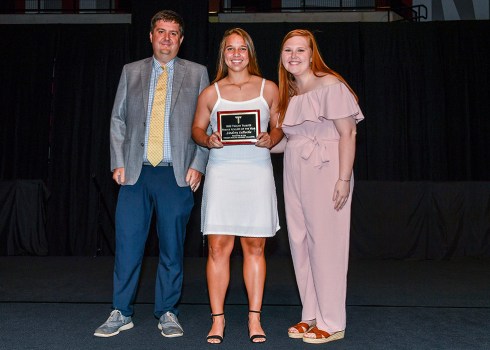 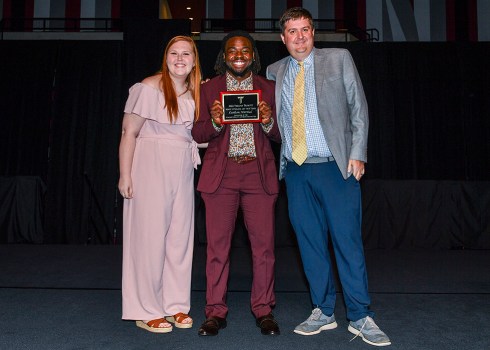 Martial has recorded 436 tackles, 46 tackles-for-loss and five interceptions in his Troy career, making him just the second player in FBS to total those level of numbers since 2000. LaRoche earned All-Sun Belt honors last season and totaled 45 saves during conference games and allowed just 13 goals all season in 918 minutes of play.

“This is a special year, this was a year that we returned to a sense of normalcy, this is a year that we saw championships and All-Americans,” Troy Athletic Director Brent Jones said at the event. “I’m so proud. This is a chance where I can say, ‘Thank you,’ to all of our student athletes for their hard work that you’ve put in. Not just on the field and on the court, but also in the classroom and in the community.”