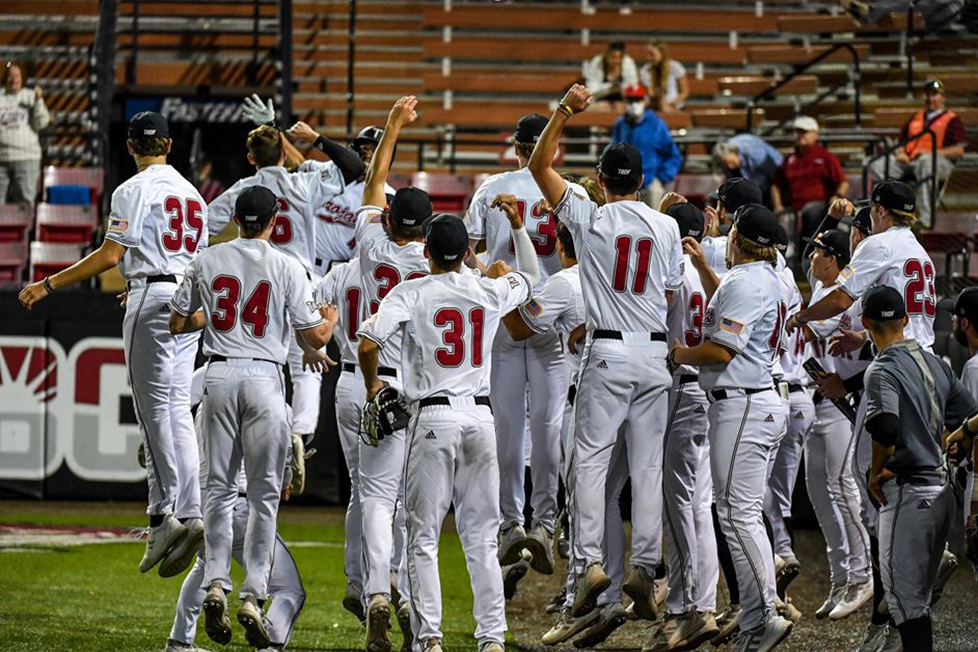 A late charge by the Troy Trojans baseball team led to an exciting 10-8 win over the Samford Bulldogs in Birmingham on Tuesday night.

Mock went 2-for-5 at the plate with a home run, a double, three RBIs and two runs against Samford, while Caleb Bartolero and Gray both went 2-for-4 with a run. On the defensive end, Bartolero earned seven putouts and three assists at catcher, while Sullivan had 11 putouts at first base.

Marquez Oates earned the win on the mound, pitching two innings and striking out a batter, while giving up no hits or runs. Grayson Stewart also earned a save with two strikeouts in one inning. He also gave up a hit and an earned run. Bay Witcher pitched five innings with four strikeouts along with 10 hits and five earned runs given up.