Pike Lib sweeps their way back to the state championship game 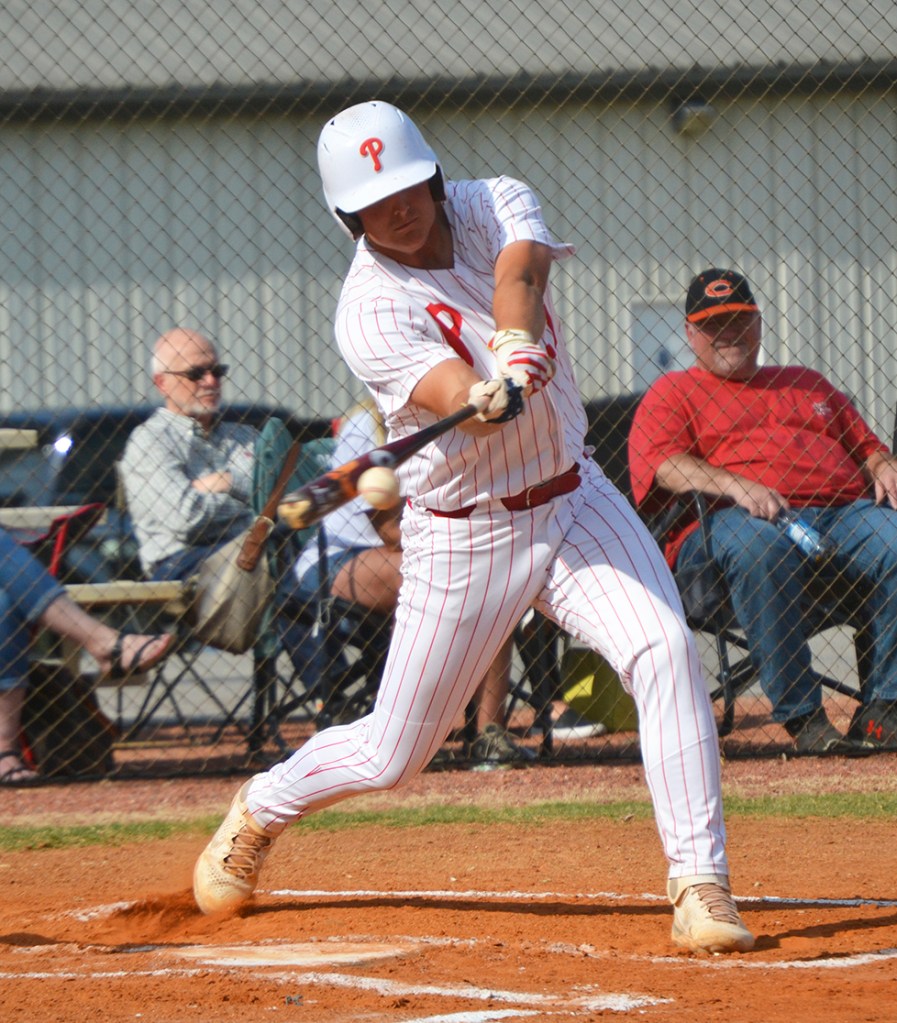 Skylar Kidd (27) and the Pike Patriots are headed back to the state championship. (Photo by Josh Boutwell)

The Pike Liberal Arts Patriots are once again headed to the AISA Class AAA State Baseball Championship after sweeping Bessemer Academy in the semifinals on Wednesday at home.

In game one, Pike dominated Bessemer by a score of 13-3. The Patriots earned 12 hits and three walks in 25 at bats in the win. Jayden Jordan had a big day at the plate, going 2-for-3 with a home run, a triple, two RBIs and three runs. KC Bradford went 2-for-3 with three RBIs and a double, as well. John Lott also had a two-run home run. Press Jefcoat pitched five innings and mowed down six batters, while giving up four hits and two earned runs.

In game two, Pike won by a score of 4-0 in a defensive slugfest featuring some stellar pitching. Pike pitcher Drew Nelson has been one of the best pitchers in the state this season but he’s saved his best stuff for late in the season. In game two of the semifinals, Nelson mowed down 17 batters, while giving up just two hits and earning the shutout. Nelson also went 3-for-3 at the plate with a double and an RBI. Cason Eubanks scored two runs, while Bradford and Levi Deboer scored one run each.

Pike will play the winner of Glenwood Academy and Morgan Academy in the Class AAA State Championship in a best-of-three series beginning May 11 at Paterson Field in Montgomery. Game one will be played at 10 a.m. on May 11 followed by game two immediately following. If a third game is necessary, it will take place at 11 a.m. on May 12.