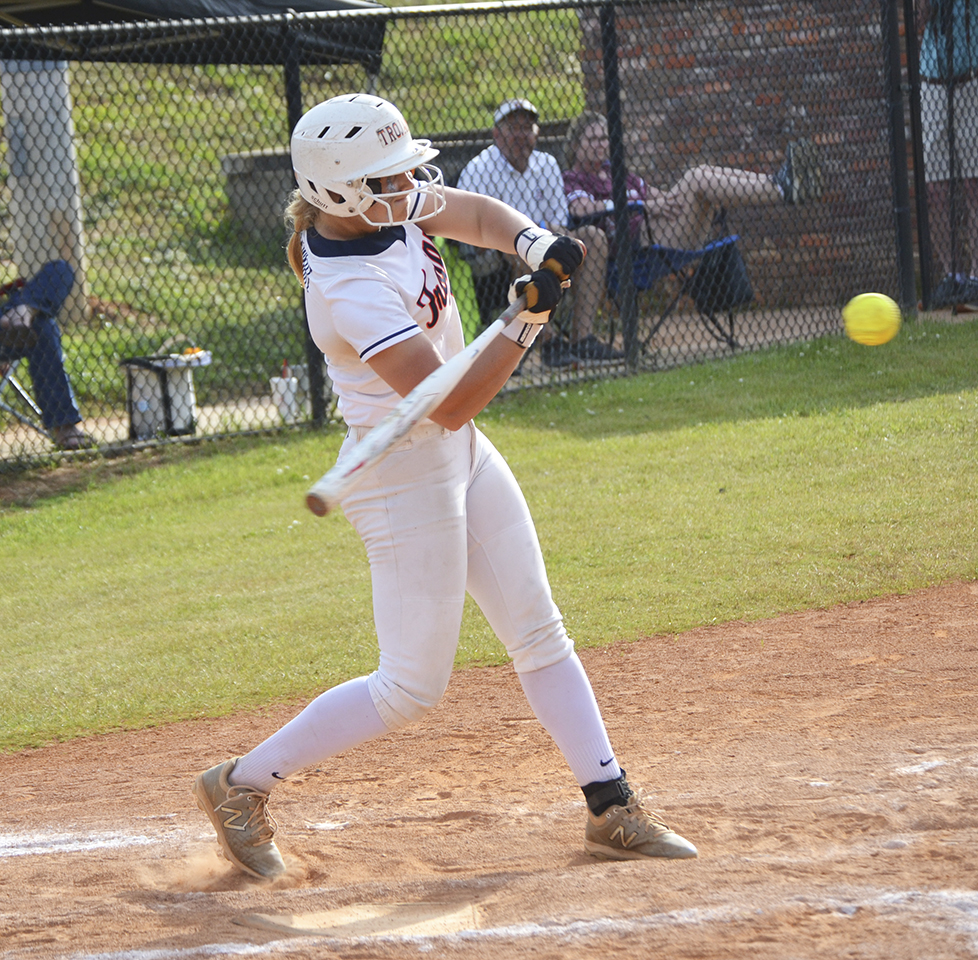 The Charles Henderson Lady Trojans lost to the Andalusia Lady Dawgs in the Class 5A, Area 4 Championship on Tuesday night.

After losing to Andalusia earlier in the day, the Lady Trojans needed to win the rematch later in the day on May 3 to force a third and deciding game between the two schools. After a stellar pitching duel led the two sides to remain scoreless going into the fourth inning of game two, CHHS took control.

Andalusia scored its only run in the top of the sixth inning and then, in the bottom of the sixth, Hannah Sparrow hit a solo home run to extend the Lady Trojan lead to 4-1. Madison Stewart drove Jones home again with a line drive double and CHHS held on for a 5-1 win to force a third game between CHHS and AHS.

In the Area 4 Championship Game, Andalusia captured an 8-5 win to earn the area crown and win a No. 1 seed at the upcoming Class 5A Regionals. After CHHS went up 1-0 in the first inning, Andalusia exploded to score six runs in the second inning and that lead was simply too much for the Lady Trojans to overcome.

Both Charles Henderson and Andalusia will advance to the regional round of the Class 5A State Tournament on May 11 in Gulf Shores.