Brundidge loses ‘one of its best’ 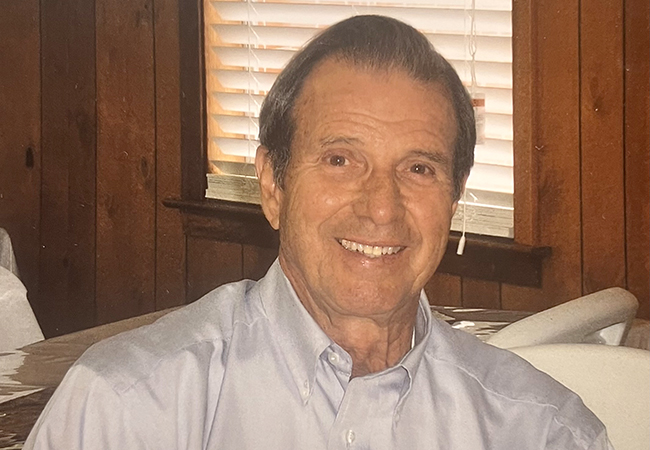 The death of Lamar Steed on Friday, April 29, 2022, cast a cloak of sadness over the extended Brundidge community.

Steed was a lifelong resident of the Richland community but the City of Brundidge claimed him as its own as well.

“Mr. Lamar was everything Brundidge,” said Linda Faust, Brundidge City Clerk. “I don’t think I have ever known a kinder and more loving person than Mr. Lamar.  No one will ever be able to fill his shoes.  Brundidge has lost one of its best.”

“I don’t know of a finer man or anyone who was more committed to the Lord, his family, his church and his community than Lamar,” Dickert said. “He honestly loved Brundidge and its people. He was dedicated to the business community and to making Brundidge the best it could be.”

Steed first became involved in the city’s business community as a delivery boy for Belcher’s City Market and gained the friendship and respect of the townspeople.

“Lamar was a trusted businessman and a dedicated community leader,” Dickert said. “He served many years on the Brundidge Industrial Development Board and as chairman several terms.”

Steed was a longtime member and often president of the Brundidge Business Association and chaired the BBA’s Christmas Parade for many years.

He was a dedicated member of the Brundidge Rotary Club and did not miss a meeting for 30-plus years. He was recognized several times as a Paul Harris Fellow for “service above self.”

“Lamar Steed cannot be replaced and will not be forgotten,” Dickert said.

“Lamar ’s family has a long history in the Richland community and he was greatly respected and loved in his home community,” Shehane said. “Lamar loved living in the country and raising cows.”

Steed was a lifetime member of Richland Baptist Church where he served as a deacon. “If the church doors opened, Lamar was there,” Shehane said, adding that he was dedicated to his family – his wife, Shirley, his children and grandchildren.

“Lamar was an exemplary Christian man. He was as good as he could be and Richland and Brundidge are better because he was a part of them.”