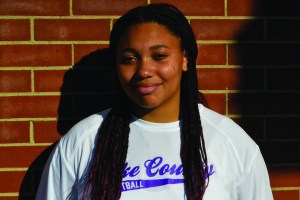 Wilkerson was dominant over the past week, both at the plate and in the circle, for Pike County. In six games, Wilkerson went 12-for-18 at the plate with three home runs, three doubles, nine RBIs and three runs. She also pitched a total of 31 innings and struck out 29 batters during that spin, while giving up 31 hits and just nine earned runs. 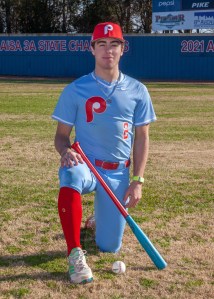 In two games in the AISA playoffs this week, Nelson went 3-for-5 at the plate with a home run, six RBIs and a run. He also pitched five innings and mowed down 10 batters, while giving up just one hit and no runs as Pike swept Clarke Prep. 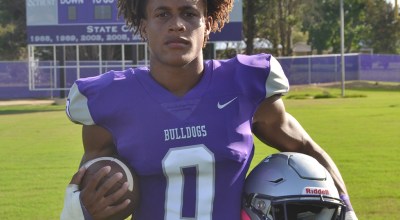