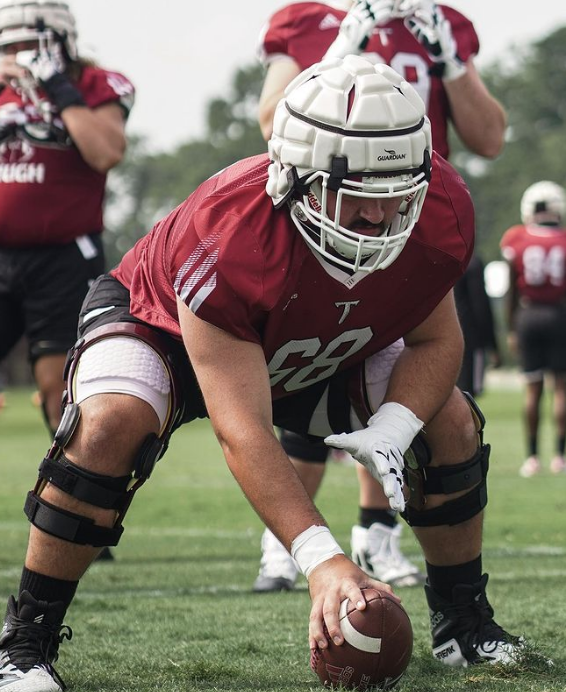 Those players include offensive lineman Ivan Shultz, receivers Ollie Finch and Kyran Griffin and punter Anthony Frederique. Shultz is a Mobile native that signed with Troy in 2021 but did not play as a freshman. Following his decision to enter the transfer portal, Shultz announced almost immediately that he had already received an offer from Independence Community College. Frederique is a Tampa, Fla. native that signed with Troy in 2020 but had not yet played for the Trojans.

Griffin is a New Orleans, LA native that transferred to Troy in 2021 after playing for Palomar College at the JUCO level. He caught two passes for 25 yards last season. Finch played at Etowah High School in Attalla before signing with Troy in 2021. He did not play as a freshman.