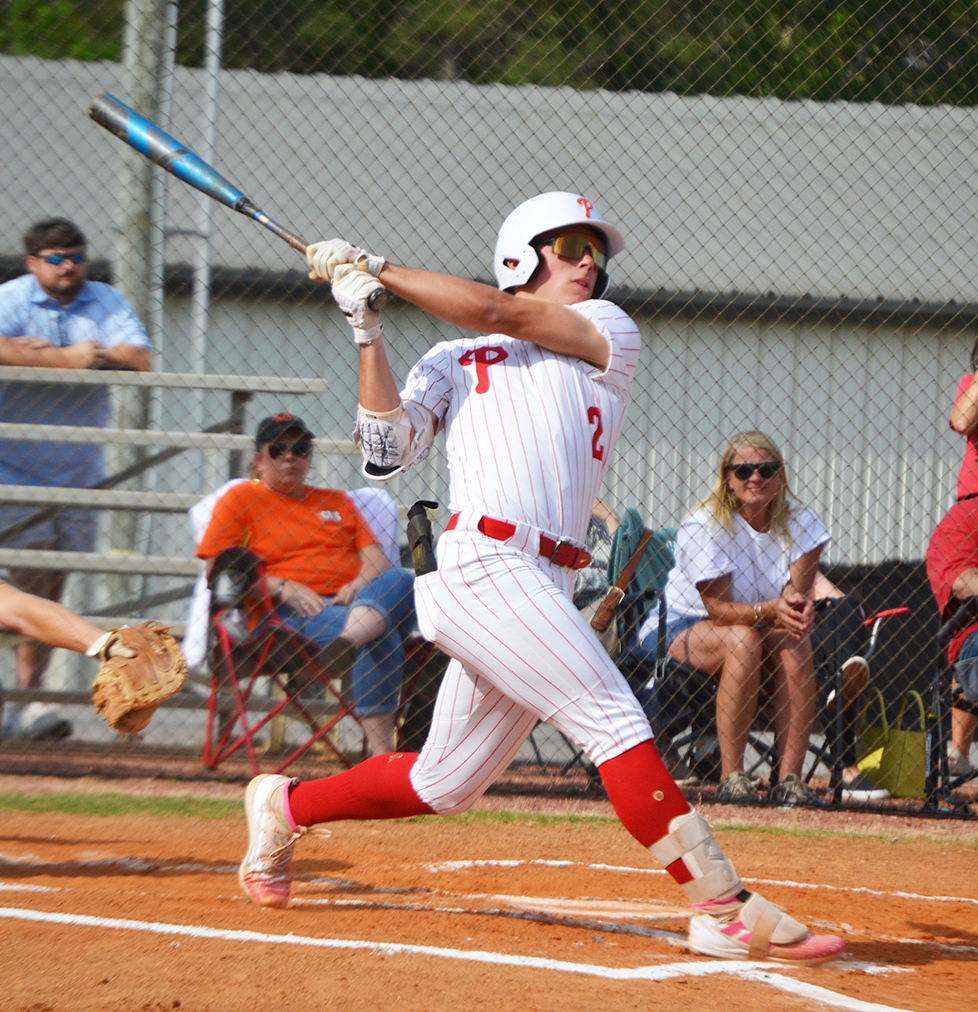 The Pike Liberal Arts Patriots swept the Clarke Prep Gators in the second round of the AISA Class AAA State Baseball Tournament on Thursday.

Pike thrashed Clarke Prep in the first game at home of round two by a score of 12-0. Pike scored 10 runs in the first inning, including a three-run home run from senior Drew Nelson. Skylar Kidd went 2-for-3 at the plate for the Patriots with two RBIs and a run, while J. Jordan went 2-for-2 with two RBIs and two runs. Press Jefcoat pitched all three innings before the game was called and struck out four batters, while giving up just two hits and no runs.

Nelson pitched a shutout, striking out 10 batters and giving up just one hit in five innings on the mound.