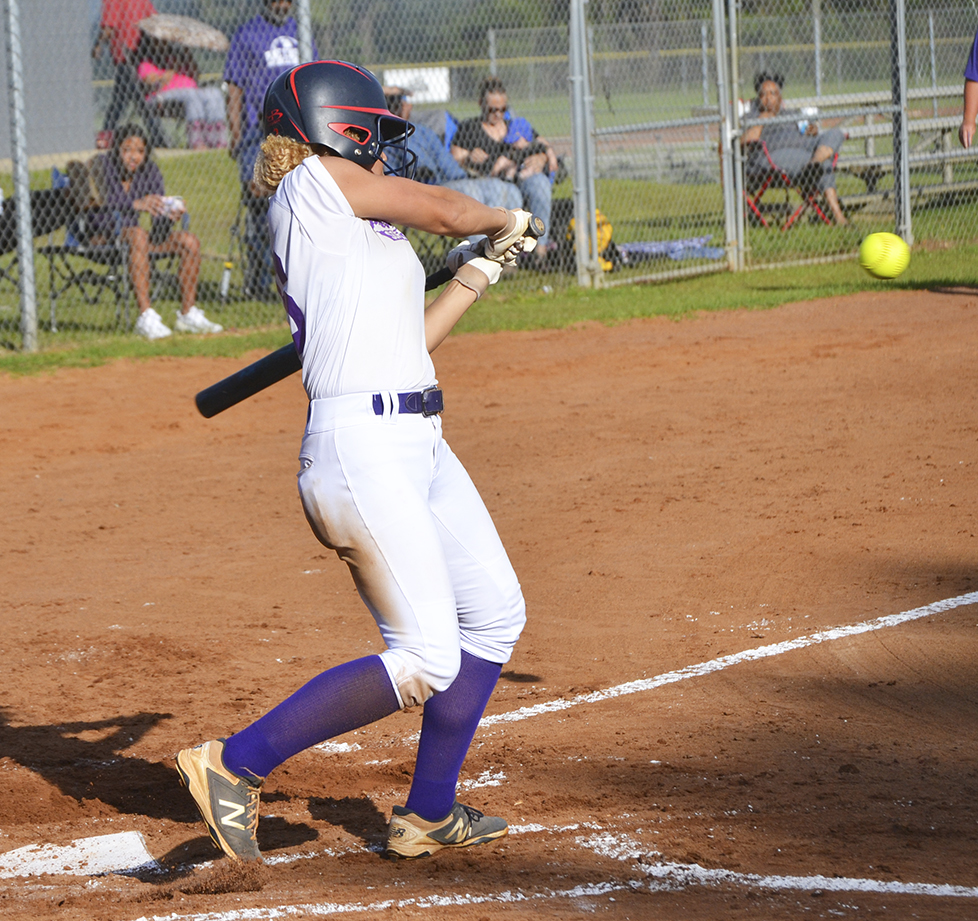 The Pike County Lady Bulldogs closed out the regular season with a resounding 15-8 win over the Carroll Lady Eagles on the road on Wednesday.

Pike County wasted no time, scoring eight runs in the first inning and never trailed in the game. Kylan Wilkerson was a menace at the plate for PCHS, going 4-for-5 with a home run, one RBI and one run, while Mikalah Griffin went 4-for-5 with a double and three runs. Amity White also went 2-for-4 with a grand slam home run, five RBIs and two runs.

Wilkerson spent seven innings in the circle and mowed down 10 batters, while giving up seven hits and three earned runs.

On Monday, Pike County also picked up a dominant 13-4 win over the Straughn Lady Tigers on the road.

Pike County’s bats were hot all afternoon, as the Lady Dawgs earned 14 hits as a team along with seven more walks in 34 at bats. Wilkerson continued her stellar week at the plate, going 3-for-4 with a home run, a double, four RBIs and a run. Amber Kidd also went 3-for-5 with a double, two RBIs and a run. Auriel Moultry was 2-for-4 at the plate with an RBI, a double and three runs.

Wilkerson pitched all seven innings and fanned a pair of batters, while giving up seven hits and two earned runs. Amity White had five putouts on defense, while Moultry had three putouts. Pike County had six errors as a team.