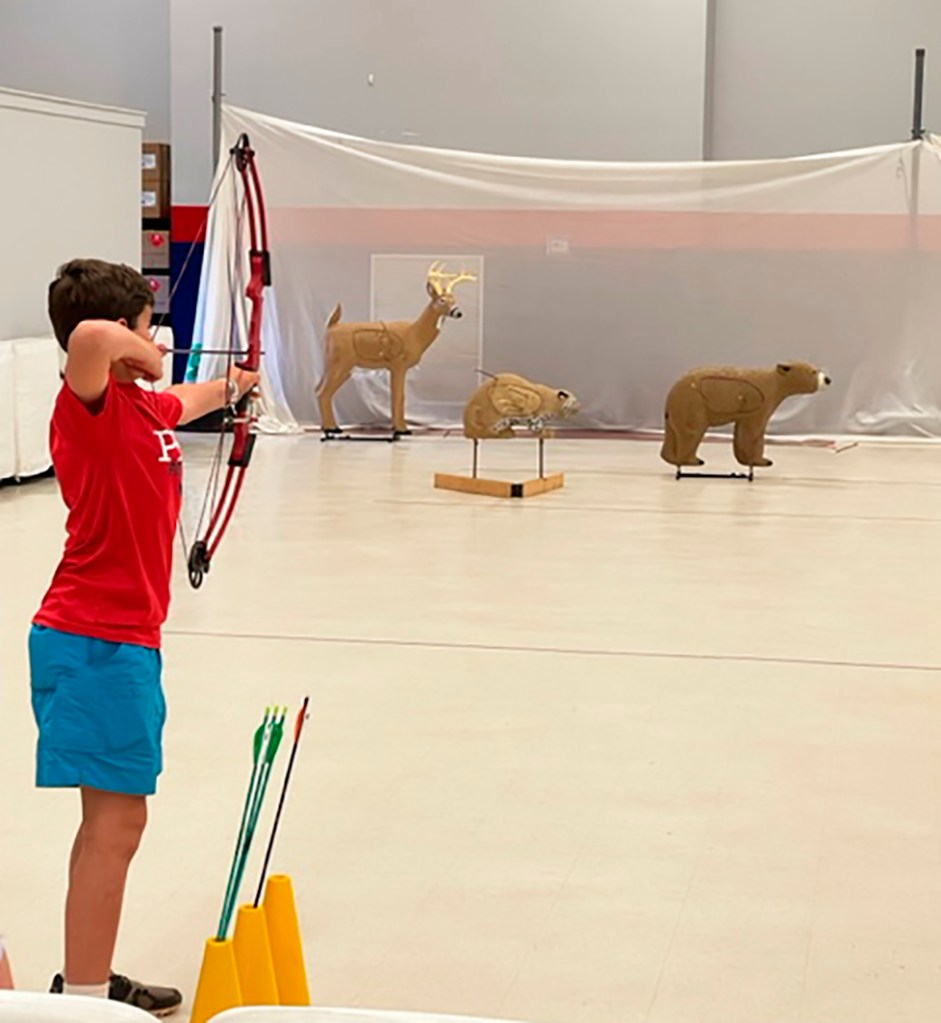 Pike Liberal Arts hosted the Patriot 3-D Archery Tournament this weekend as a fundraiser for the Pike Archery program.

In total, 43 archers came out to compete in the tournament and the program raised $780 in tournament fees and donations. Of the 43 archers, 16 were girls and 27 were boys. Troy Elementary School also helped out with the tournament by loaning 3-D targets to be used.

In the boys 2-3 grade division, Pike’s Zane Brookins took first place with a score of 110, while Brody Golden came in second place. In boys 4-5 grade, Pike’s Stinson Paul earned the top spot and was the tournament’s top male shooter with 205 points. Nathan Jefcoat and Carter Goolsby finished tied for second place with 186 points.

In the men’s open division, Jeremy Matthews took first place with a score of 126, while John Smothers came in second place and Todd Copeland finished in third place. Pike Archery coach Forrest Lee earned a score of 194 points as a non-tournament competitor.