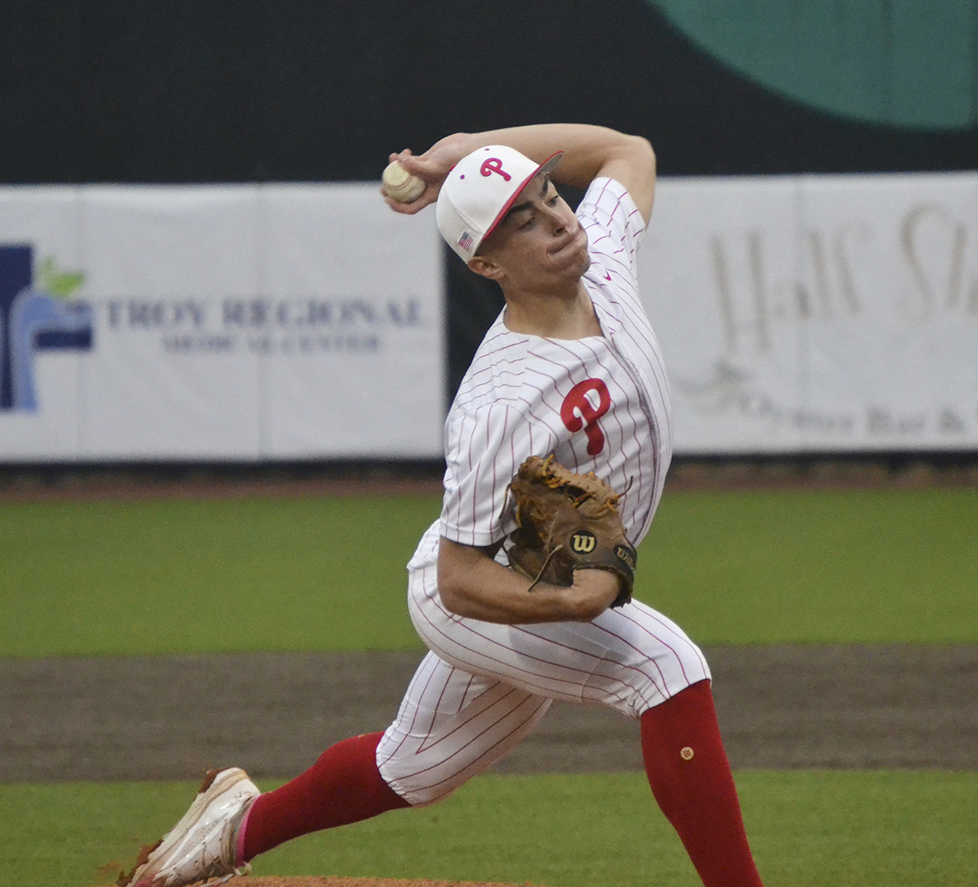 The Pike Liberal Arts Patriots (26-4-1) baseball team hit the road on Wednesday and swept the Lee-Scott Academy Warriors in a doubleheader.

Pike outscored Lee-Scott by a combined 24-1 in the two contests and as a result, the Patriots have won 11 of their last 12 games. Pike has also given up two points or less in nine of its last 10 games.

Pike thrashed Lee-Scott by a score of 12-1 in the first game of the doubleheader with a dominant performance on the mound and at the plate. Press Jefcoat pitched all five innings and fanned six batters, while giving up just four hits and one earned run. Skylar Kidd was a menace at the plate, hitting 4-for-4 with a home run, six RBIs and two runs. John Lott, Drew Nelson and KC Bradford each earned a pair of hits, as well. Bradford and Nelson scored three runs, while Cason Eubanks scored two. Arden Wiser also scored a run.

Game two was more of the same as Pike walloped Lee-Scott by a score of 12-0. This time around, Nelson got the call on the mound and he responded by mowing down a career-high 18 batters, while also earning a no-hitter and a shutout on the day. Nelson also had a stellar day at the plate as the future Auburn Tiger went 3-for-3 with three RBIs.

Eubanks went 3-for-4 at the plate with an RBI and two runs, while Bradford went 2-for-3 with three runs.

In his last three appearances on the mound, Nelson has earned 33 strikeouts, while giving up no hits and no runs in 11 innings.