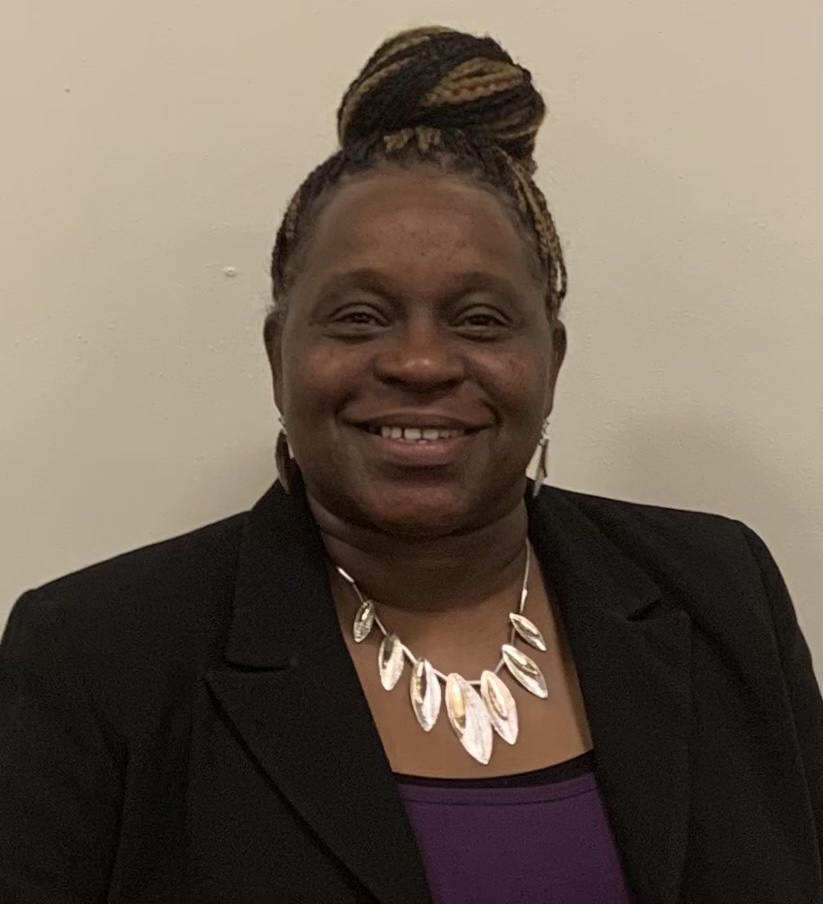 The all-star game will take place in connection with the AHSAA Summer Conference set for July 18 through July 22 in Montgomery. White will lead the south team, which will feature a number of top players in the state, including McGill-Toolen’s Lindsay Cox, Luverne’s Khashya Richardson, Greenville’s JoVala Ocean, Eufaula’s Iyauna Gordy and more.

White led the Pike County Lady Bulldogs to the Class 3A, Area 4 Championship in 2021 and an appearance in the Class 3A Regional Semifinals in Montgomery.