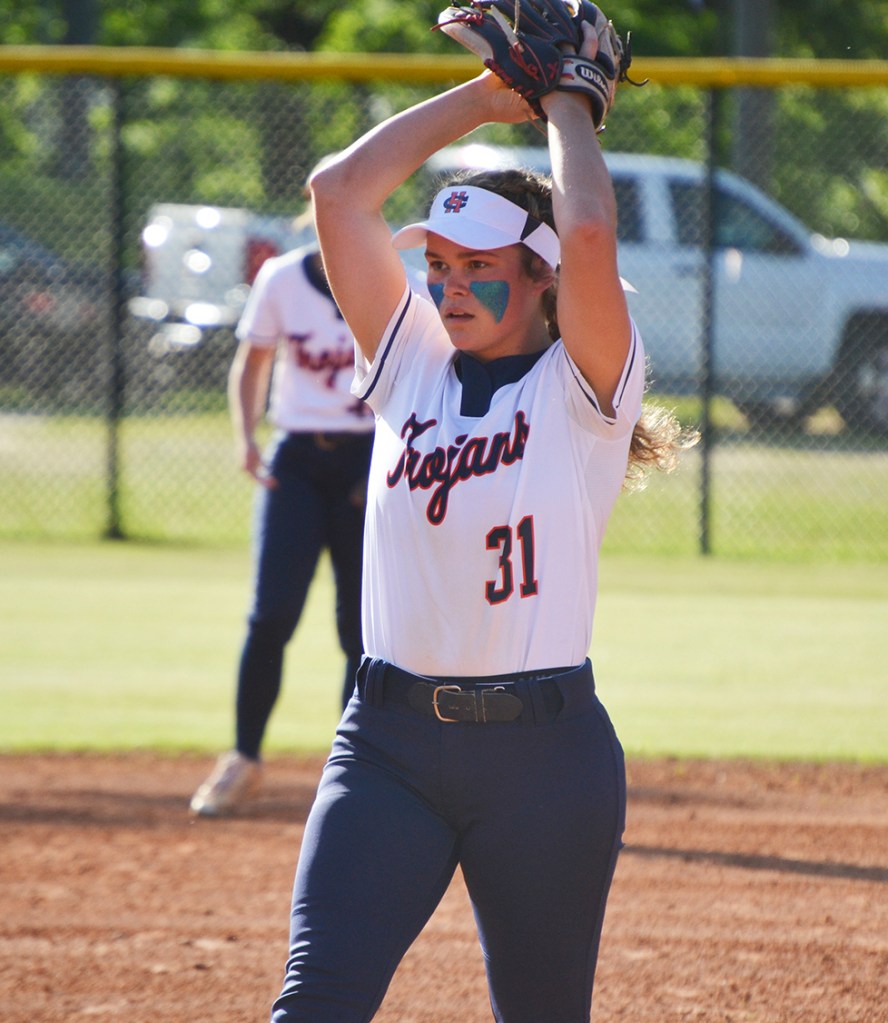 Charles Henderson’s Stella Gilbreath (31) was dangerous both in the circle and at the plate on Wendesday. (Photo by Josh Boutwell)

The Charles Henderson Lady Trojans (22-13, 4-0) earned a sweep over both Pike County and Class 5A, Area 4 rival Greenville on Tuesday at home.

The win over Greenville earned the Lady Trojans the Area 4 Regular Season Championship and means CHHS will host the Area Tournament on May 3. Charles Henderson has won six of their last seven games, as well. 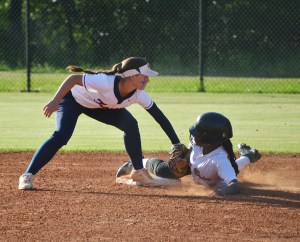 Charles Henderson started the afternoon with a dominating 11-0 win over Greenville in just five innings. The Lady Trojans have outscored the Lady Tigers 31-5 in their last two matchups. The Lady Trojans scored eight runs in the second inning and never looked back.

Stella Gilbreath spent the entire five innings in the circle and gave up just one hit, while pitching a shutout and mowing down nine Greenville batters. She also went 2-for-2 at the plate with three RBIs, a double, a triple and two runs. Dakota Berry went 2-for-3 with two runs, while Heather Maxwell went 2-for-3 with two doubles, an RBI and a run.

As a team, CHHS earned five doubles and three triples, while going 12-of-25 at the plate.

Charles Henderson wasn’t done for the day, though, as they bested county rival Pike County by a score of 9-4 in a hard-fought matchup. Pike County took a 4-0 lead in the third inning after Auriel Moultry drove Jada Duncan home, followed by Moultry scoring on an error and Kylan Wilkerson hitting a two-run home run.

Charles Henderson took its first lead of the game when Maxwell hit a ground ball single to drive both Molly Garrett and Hannah Sparrow home and put the Lady Trojans up 6-4. Cain then hit an RBI single driving Maxwell home. Finally, Gilbreath hit a fly ball that drove both Cain and Stewart home to put Charles Henderson up 9-4. Pike County had one final chance to tie the score up in the seventh inning but the Lady Trojans needed just four batters to earn the three outs to secure the win. 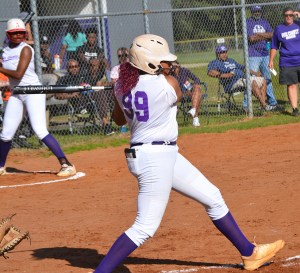 In two games on Wednesday, Gilbreath went 5-for-6 at the plate with a home run, two doubles, one triple, six RBIs and three runs. She also pitched a total of nine innings with 14 strikeouts, while giving up just two total hits and no runs.