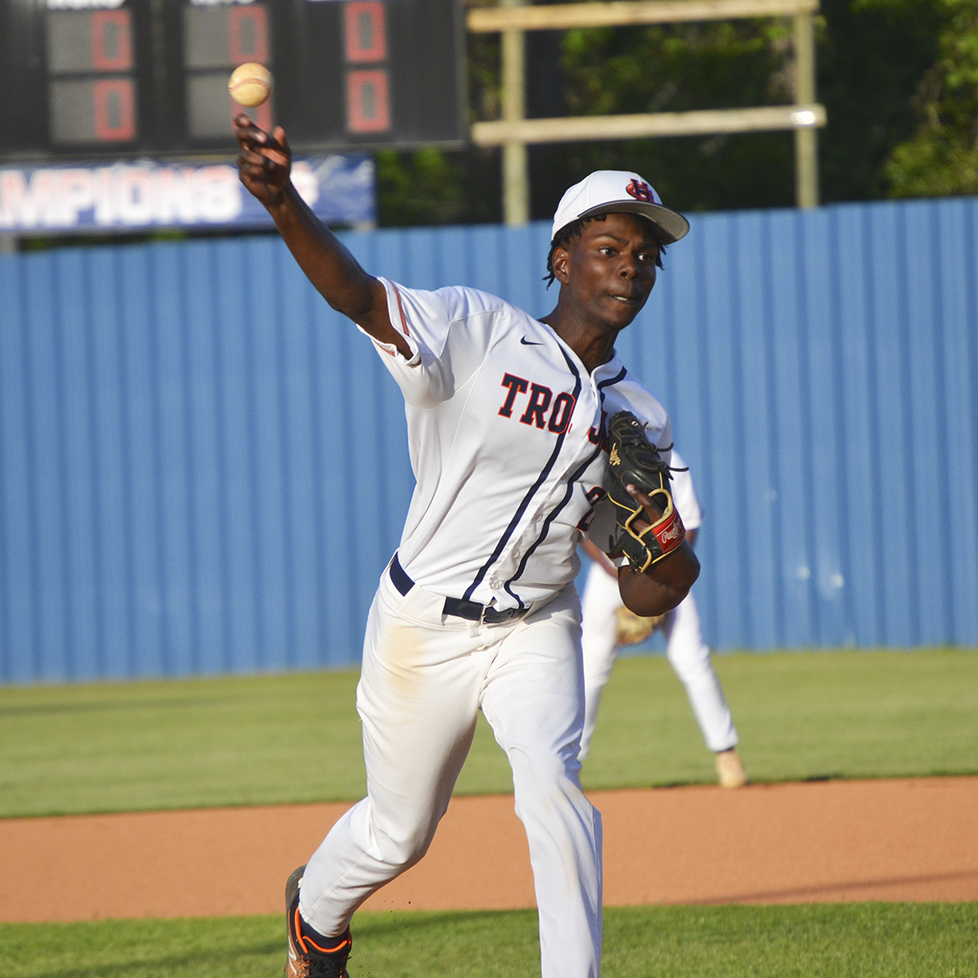 The Charles Henderson Trojans (8-21) baseball team closed out the regular season with a home loss to Providence Christian by a score of 8-3 on Tuesday.

Matt Snell went 2-for-4 at the plate for Providence with two runs, while Harrison Mims went 2-for-4 with an RBI. Providence featured six different pitchers on the mound against the Trojans with the six giving up just five hits, one earned run and retiring four CHHS batters.

Charles Henderson will look to rebound this weekend as the Class 5A State Playoffs get underway. The Trojans – as the Area 4 runner-up – will travel to Pike Road for a best-of-three series with the Patriots. The two sides will play at 5 p.m. and 7 p.m. on Friday and if a third game is needed, the two will meet on Saturday at 2 p.m.