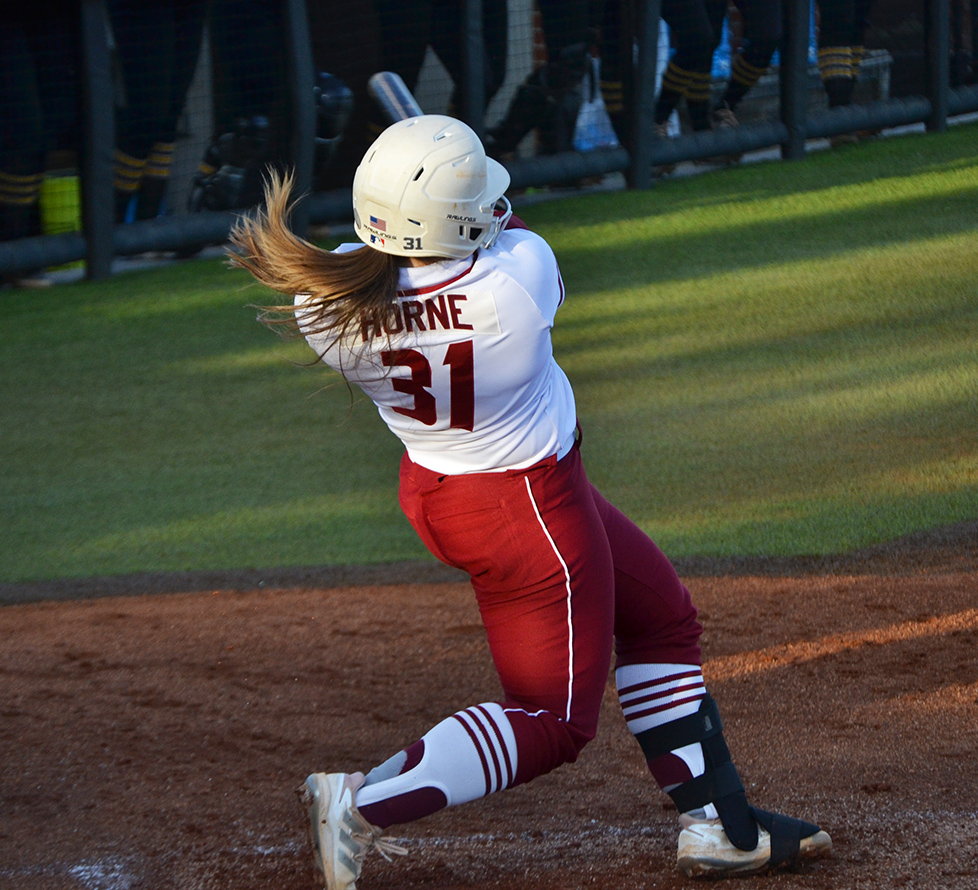 The games were a part of a three-game conference series that was originally scheduled to take part Thursday through Saturday but the threat of inclement weather on Saturday led to the games changing to playing the games scheduled for Saturday on Friday, as well.

The softball team (25-13, 11-7) finished up their clean sweep of Appalachian State with a pair of Friday wins. Troy bested Appalachian State 6-2 in game one of the doubleheader as the Trojans bats were on fire all game. Kelly Horne led the Troy batters, going 4-for-4 at the plate with two RBIs, while Anslee Finch went 2-for-3 with an RBI and a run. Brantley’s Leanna Johnson continued her dominant performance with seven strikeouts in seven innings in the circle, while giving up nine hits and no earned runs. Candela Figueroa had eight putouts from her catcher position.

Troy followed up with a 7-3 win in the second game of the doubleheader giving Troy its sweep of the series. Horne had another big day at the plate as she went 3-for-4 with a home run, an RBI and a run, while Jade Sinness also went 3-for-4 with a homer, two RBIs and two runs. Skipperville’s Libby Baker pitched all seven innings, mowing down 11 batters, while giving up six hits and three earned runs.

The softball team will hit the road to face the ACC’s Georgia Tech on April 19 at 5 p.m. 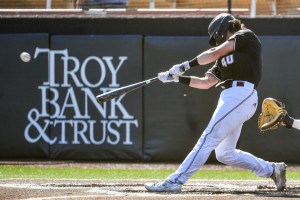 Troy had a big day at the plate with three home runs. William Sullivan went 3-for-4 at the plate with a home run, two RBIs and two runs, while both Caleb Bartolero and Trey Leonard also hit homers. Garrett Gainous got the win on the mound, pitching six innings with six strikeouts, while giving up four hits and two earned runs. Catcher Clay Stearns had 11 putouts on defense.

Troy travels to Arkansas State 22-24 for another conference series.