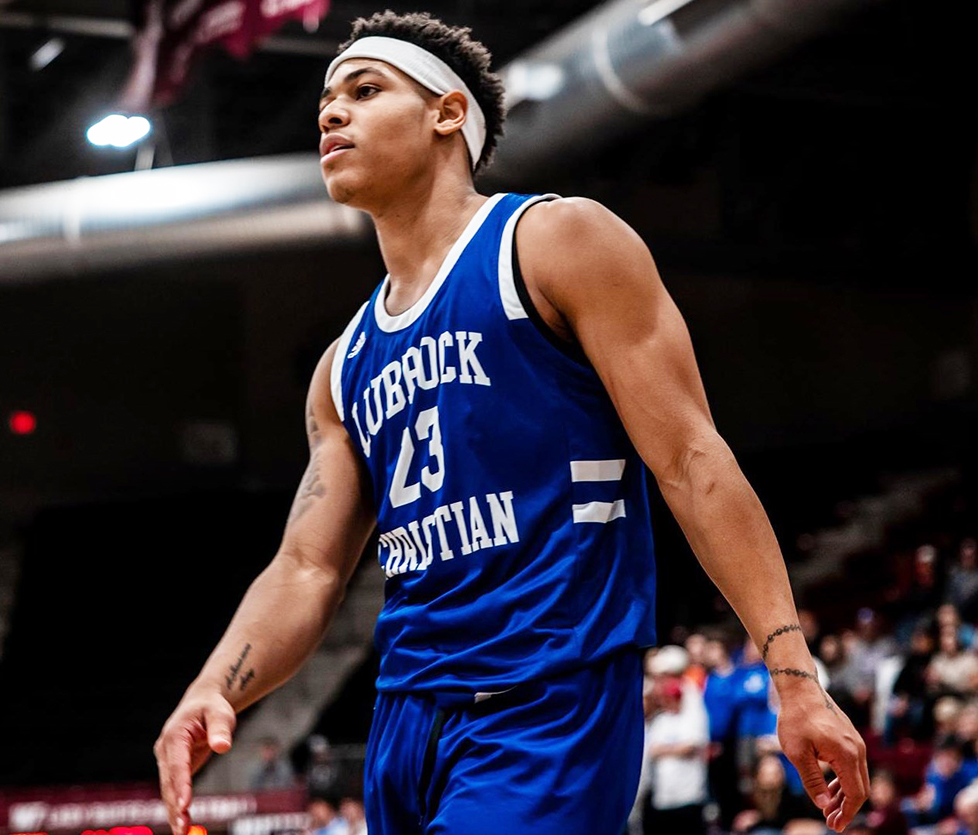 The Troy Trojans basketball team has had a number of players enter the transfer portal so far this season but on Friday, the Trojans landed a transfer of their own in Aamer Muhammad.

Muhammad will be coming to Troy from Lubbock Christian University in Texas. The six-foot-1-inch guard is a New Mexico native earned Lone Star State All-Conference team honors after averaging 15 points and three assists last season. Muhammad will have two years of eligibility left. 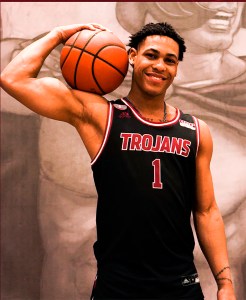 “Aamer is a scoring guard that can play multiple positions for us,” Troy coach Scott Cross said. “He was an extremely efficient scorer for a Lubbock Christian team that went 27-4 in one of the best Division II leagues in America. He shot extremely efficiently on all levels of the ball, ranging from free throws to beyond the arc.”

Muhammad shot 49.5 percent from the field last season and 36 percent from three-point range. He also led Lubbock Christian with 1.4 steals per game and earned a career-high five steals in a game in January.

“Aamer is also an excellent defender as he can really heat up opposing team ball handlers and has great anticipation playing in the passing lanes,” Cross said. “Aamer definitely fits our culture as he comes from a winning program and is our kind of guy.”