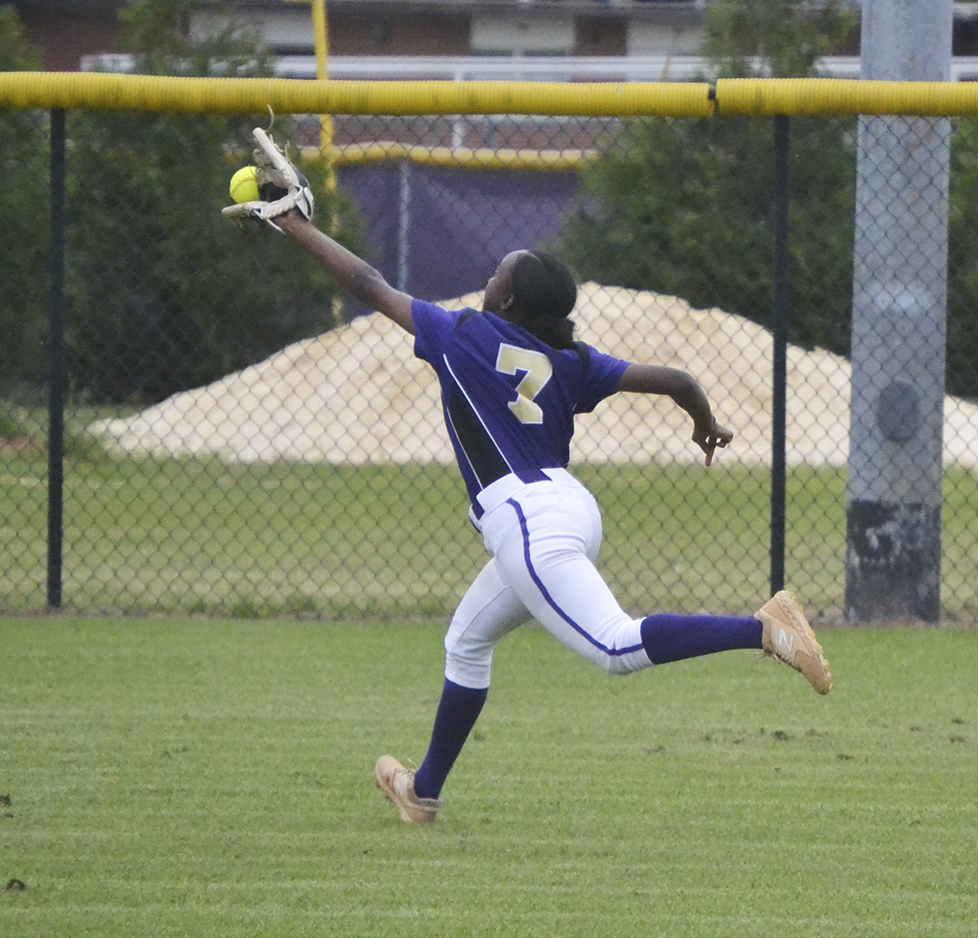 The Goshen Lady Eagles softball team hosted the New Brockton Lady Gamecocks in a Class 3A, Area 4 matchup on Monday and fell by a score of 12-2.

Goshen struggled at the plate, earning just two hits as a team. Alyssa Sparks and Amber Vickers each earned a hit and both Sparks and Vickers scored one run each, as well. Sparks also had an RBI at the plate and was walked. Vickers earned a stolen base, too.

Kaci Wilkes pitched all five innings and struck out a batter, while giving up 11 hits and eight earned runs. Jayleigh Adair and Madison Campbell each had a double play defensively. 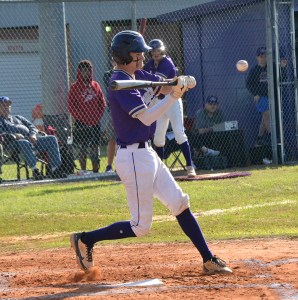 The Goshen baseball team traveled to Luverne on April 8 and dropped a 9-7 road game. Goshen trailed 9-4 going into the seventh inning when the Eagles rallied to score three runs in the seventh inning to cut the Luverne lead to two runs but couldn’t get any closer.

Tyler McLendon went 3-for-4 at the plate with one RBI and two runs, while Danny Cooper went 3-for-4 with a run. Peyton Stamey and Andrew Galloway had two hits each. Galloway, Stamey, Nick Walters and Jacob Powell each scored a run.