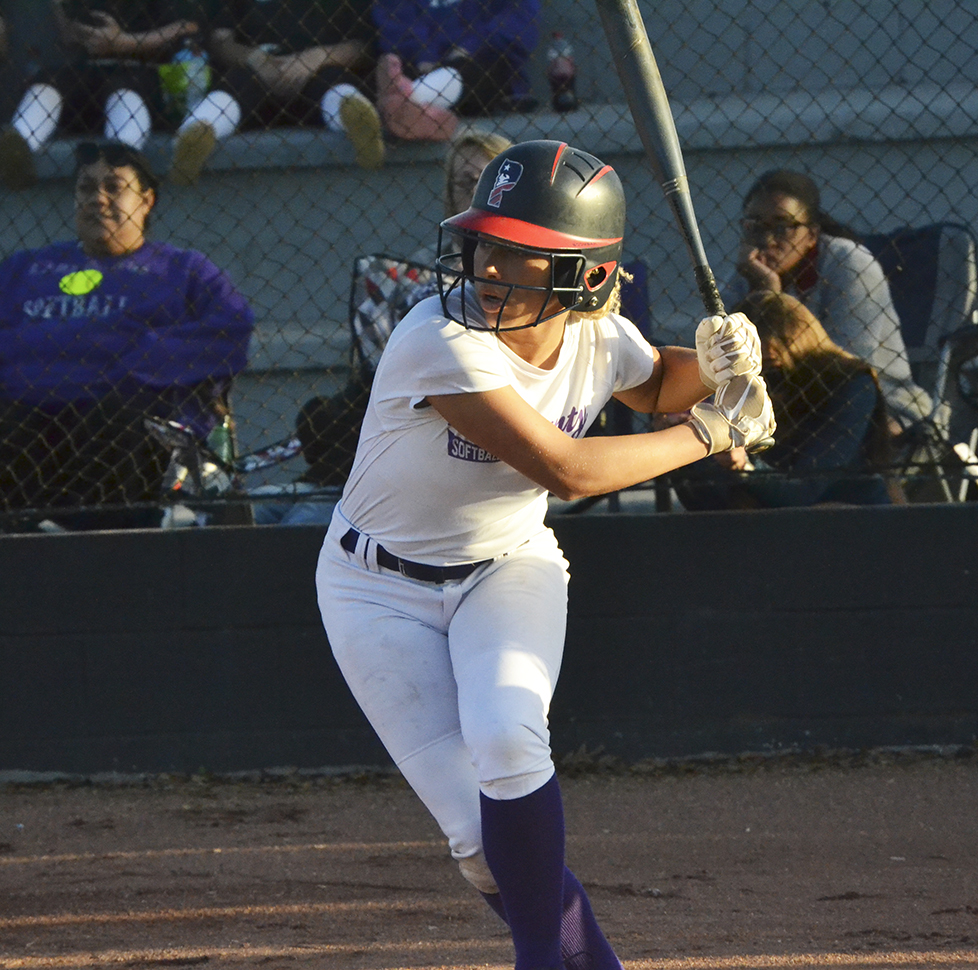 The Pike County Lady Bulldogs softball team dominated Greenville at home, winning by a score of 16-0 on Monday.

Pike County threw a home run party as the Lady Dawgs’ bats were on fire, earning 13 hits in just 24 at bats and scoring 16 runs in three innings. Amity White went 2-for-4 with a home run, four RBIs and a run, while Auriel Moultry went 2-for-2 with a homer, one RBI and three runs. Amber Kidd went 2-for-3 at the plate with an RBI. Mikalah Griffin also earned a home run and scored three runs.

Kylan Wilkerson pitched all three innings and mowed down six batters, while giving up just one hit in the shutout. Kidd also had six putouts on defense.