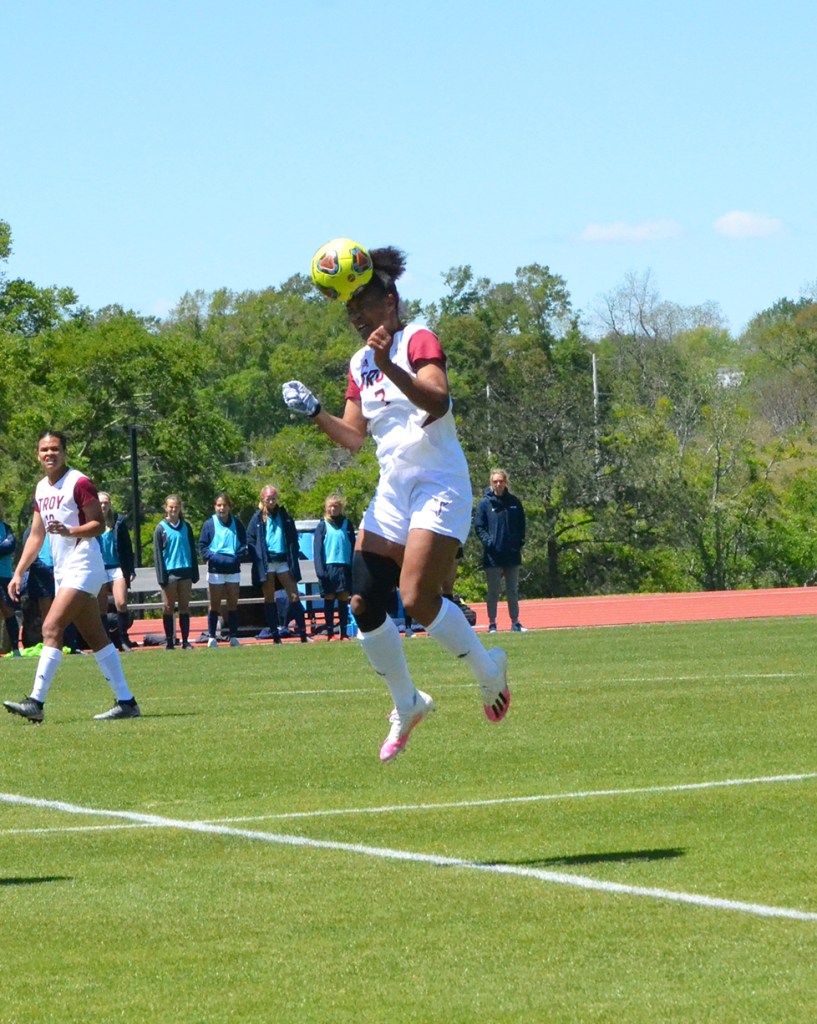 The Troy Trojans soccer team closed out its spring scrimmages on Saturday with a 1-0 win over Samford at home, ending the spring undefeated.

Troy started off spring scrimmages with a 1-0 win over Alabama State on the road on March 5 and followed up with a 2-0 win over Auburn-Montgomery on March 26 before besting Samford this weekend.

In a defensive battle, Melissa Kuya-Strobel scored Troy’s lone goal of the game, which was enough for the Trojans to pick up the win. Lindsey Laroche earned four saves at goalkeeper for Troy, while playing the entire game. 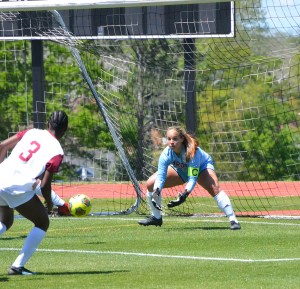