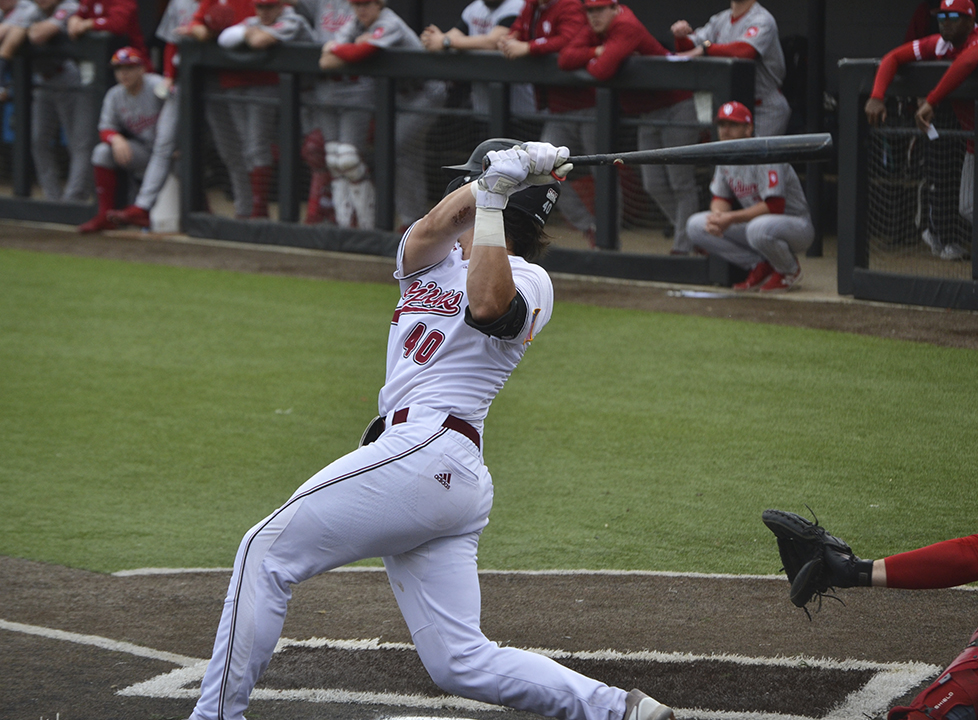 The Troy Trojans baseball team was as dominant as ever this weekend, sweeping Louisiana-Monroe in a trio of Sun Belt Conference games on the road.

In game one, Kirk Easton, Clay Stearns and Kyle Mock each earned a pair of hits against ULM. Easton also scored two runs on the day. Garrett Gainous toed the rubber for seven innings for Troy and mowed down 12 batters, while giving up two hits and one earned run.

In game two, the Trojans threw a home run party with three different batters earning dingers on the day. Jesse Hall, Easton and Stearns all hit home runs. Mock also went 2-for-3 at the plate with three RBIs, while Easton went 3-for-5 with a homer, two RBIs and one run. Brady Fuller spent six innings on the mound and fanned nine batters, while giving up eight hits and three earned runs.

Both teams put on offensive fireworks in game three with Troy earning 15 hits as a team and ULM earning 14 hits. Mock and Easton also hit home runs for the Trojans. Easton went 2-for-4 at the plate with two RBIs and three runs along with the homer. Logan Ross pitched four innings and retired four batters, while giving up two hits and no runs. In all, eight different Troy pitchers hit the mound in game three.

Catcher Clay Stearns was a star both at the plate and defensively at catcher for Troy. During the weekend, he went 5-for-12 at the plate with a home run, four runs and seven RBIs. Defensively, he earned 36 putouts with five assists from behind the plate. He also made a game saving out at the plate in the 10th inning of game three when he blocked the plate as a ULM runner tried to score a game winning run.