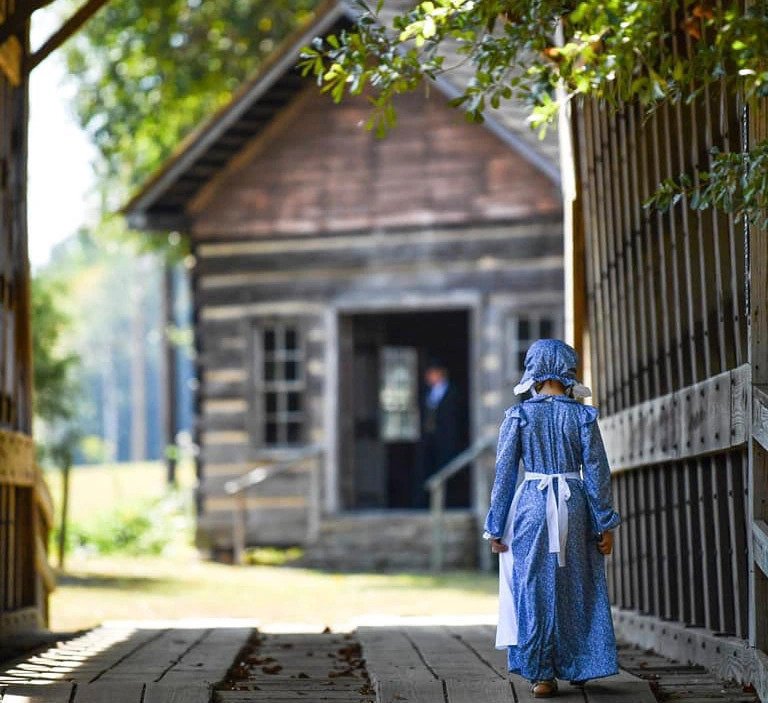 The Pioneer Museum in Troy will play host the “Thunder on the Three Notch” in May. (Photo by Joey Meredith)

The Pioneer Museum of Alabama in Troy will be hosting a special living history and reenactment event Friday, May 13, and Saturday, May 14.

The event, “Thunder on the Three Notch,” will be based on the Creek War of 1836 with battle reenactments, music, historic weapon firings, Native American camps, frontier camps and more.

The Creek War was a conflict in Alabama during the time of the “Indian Removal,” more commonly known as the Trail of Tears, between the Muscogee Creek people and non-native land speculators and squatters.

The Battle of Hobdy’s Bridge occurred on March 24, 1837 and is considered the final skirmish of the Creek War of 1836 in which two settlers were killed and seven wounded, while Native American losses were estimated to be more than 20. The battle took place at Hobdy’s Bridge on Alabama Highway 130 on the border of Pike and Barbour Counties.

The battle reenactment at “Thunder on the Three Notch” will begin at 2 p.m. on May 13 and May 14 and there will also be living history each day from 10 a.m. until 5 p.m. with admission costing $10 for adults and $9 for seniors and military personnel. Students will be $8 and children aged five and under and members of the Pioneer Museum are free.