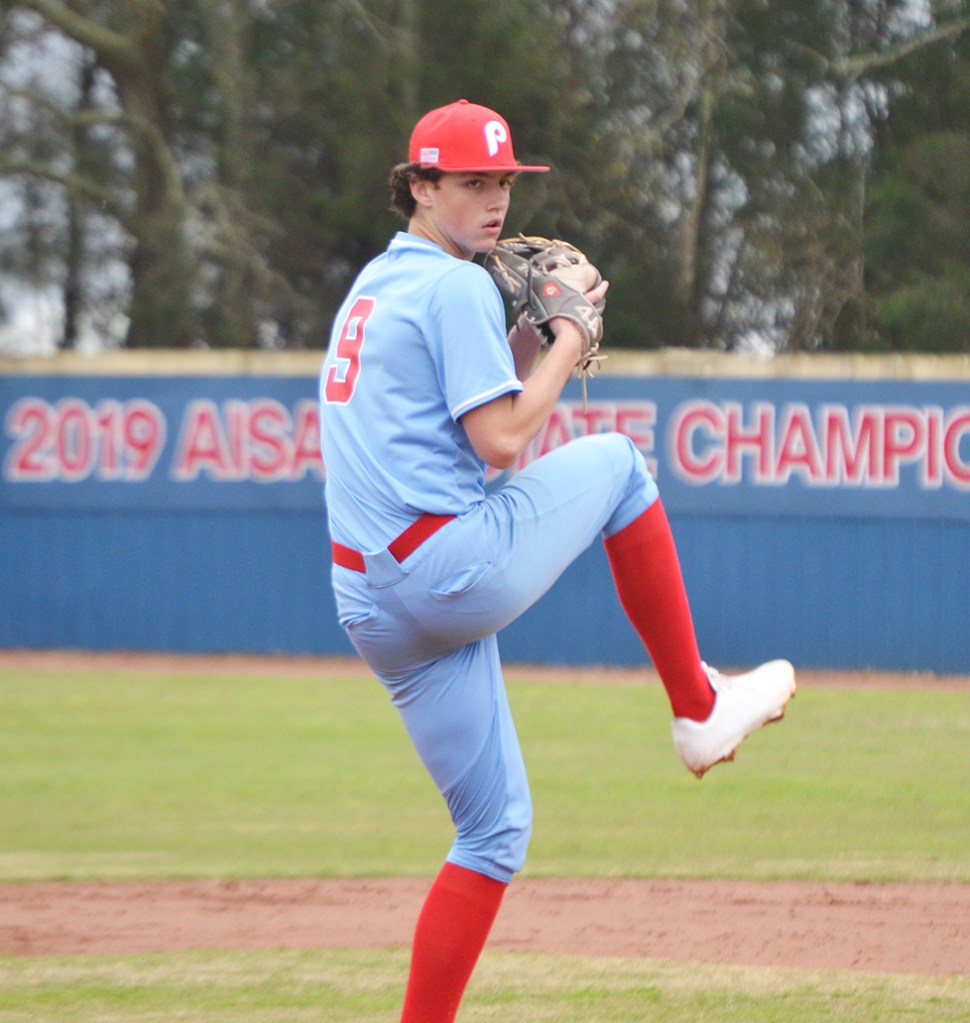 The Pike Liberal Arts Patriots baseball team (22-3-1) extended their winning streak to seven straight wins with a pair of blowouts over Valiant Cross at home on Monday.

Pike shutout Valiant Cross 13-0 in the first game and 18-0 in the second. In the past five games, the Patriots have outscored their opponents by an eye-popping 72-1. Pike has also pitched three straight shutouts.

In game one, Darryl Lee went 3-for-3 at the plate with an RBI and a run, while Drew Nelson earned a home run in his second straight game along with four RBIs and two runs scored. Kade Brookins pitched all three innings and mowed down seven batters, while also pitching a no hitter. Of his 30 total pitches on the day, 26 were strikes. Valiant Cross only earned nine total at bats in the game with Brookins striking out seven of those batters.

In game two, it was more of the same as Pike made short work of Valiant Cross, scoring 18 runs in the first two innings.

Jayden Jordan went 3-for-3 at the plate with three RBIs and two runs, while Houston Gunter went 2-for-2 with two RBIs and three runs. Levi Deboer earned a triple in the game, as well.

KC Bradford pitched one and 2/3 innings with three strikeouts, while Will Rice pitched the other inning and fanned a pair of batters. Neither Rice nor Bradford gave up a hit and each walked one batter.

In the past three games – all shutouts – Pike has used five different pitchers and those five pitchers have given up a grand total of zero hits. The Patriot pitching staff also combined to strike out 27 batters.