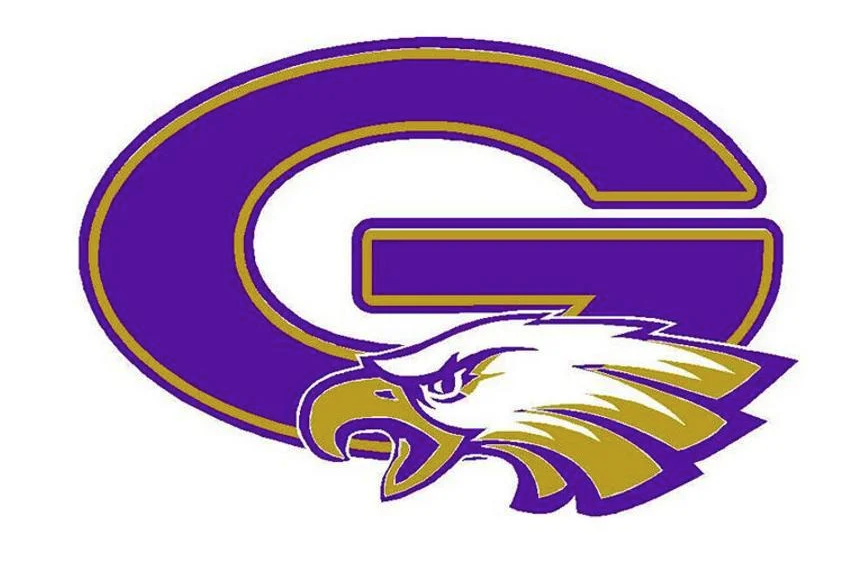 The Goshen Lady Eagles traveled to Ariton this weekend to compete in the Ariton Softball Tournament and finished the weekend with a 2-3 record.

Goshen defeated Carroll on Friday by a score of 10-4. Kaci Wilkes went 2-for-3 at the plate with an RBI and a run, while Cheyenne Sneed went 2-for-4 with four RBIs. Jaci rushing pitched all five innings and struck out four batters, while giving up three hits and one earned run.

Goshen also beat Carroll again on Saturday by a score of 10-5. Wilkes went 2-for-3 at the plate with four RBIs, a home run and one run. Madison Campbell went 2-for-3 with two RBIs and a run. Wilkes also pitchced all five innings, striking out five batters and giving up six hits and two earned runs.

On Monday, Goshen picked up a 12-2 win over McKenzie, as well. Owens went 3-for-3 at the plate with an RBI and Campbell went 2-for-3 with three runs. Wilkes had a double and three RBIs. Wilkes pitched five innings and gave up one hit and no earned runs with 7 strikeouts.

Ariton also knocked off Carroll by a score of 10-1. Reagan Tomlin went 2-for-3 at the plate with two RBIs and three runs, while Ansleigh Herring went 2-for-2 with three RBIs and one run. Paige Logan pitched all four innings and mowed down six batters, while giving up four hits and one run.