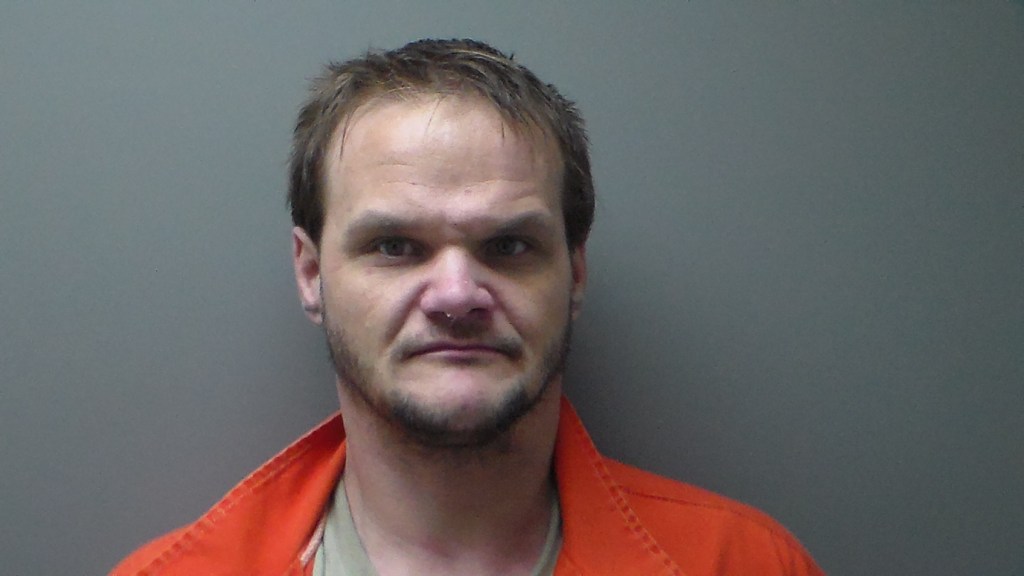 Troy Police Chief Randall Barr said on April 1st, the Troy Police Department responded to the 100 Block of R Street in reference to a man with a gun call. Officers arrived on the scene to make contact with the victims who stated that Jacob Ross Lynn, 33, of Troy had fired a rifle at the ground in their direction, Barr said.

The Troy Police Department Emergency Response Team was called to the scene.  Troy ERT continued to attempt to contact Lynn and the other resident inside the home, Barr said.  When all efforts to communicate failed, chemical munitions were deployed into the residence, Barr said.

Lynn’s family member exited the residence soon after the chemical munitions were deployed, according to Barr.  Barr confirmed that she was moved to a safe location and given medical treatment at the scene before being transported to Troy Regional Medical Center for observation.  She was later released and no charges have been filed against her at this time, Barr said.  Troy ERT then entered the residence in an attempt to locate Lynn, but Lynn was not found inside the residence.  All officers then left the residence, Barr said.

A short time later officers were dispatched back to the residence and were advised that Lynn had returned, according to Barr. Officers returned and were able to locate Lynn hiding inside the residence. Lynn was taken into custody without incident and the weapon used was located and collected as evidence in this case, Barr said.

According to Barr, Lynn was taken into custody on three outstanding alias warrants with the Troy Police Department and he was also charged with two counts of menacing and one count of harassment.   Lynn was transported to and incarcerated in the Troy City Jail.  His bond was set at $2,700.00 total on all charges.

This case remains under investigation.  Additional charges are anticipated, according to Barr.