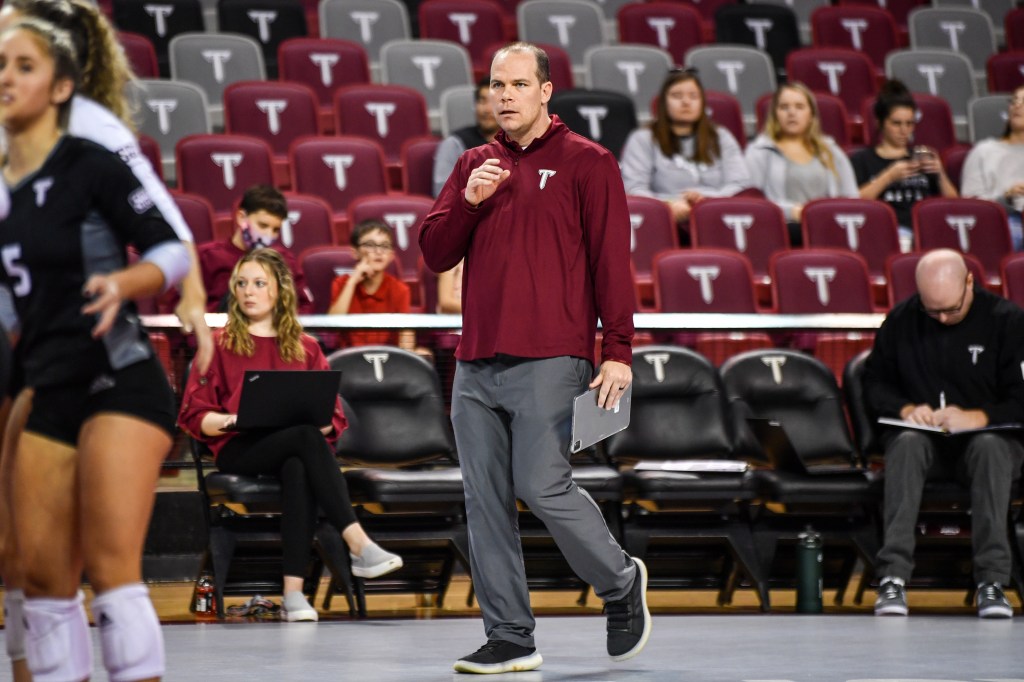 Troy coach Josh Lauer and his staff and players will be hosting volleyball camps this summer.

Troy coach Josh Lauer and his staff will be heading up the camps along with Trojan players helping coach during the camps. The Troy volleyball team is coming off three straight winning seasons in conference play, the first time that’s happened in Trojan history. Troy volleyball also competed in the National Invitational Volleyball Championship this past season.

Participants that wish to register for either camp can do so at troyvolleyballcamp.com.