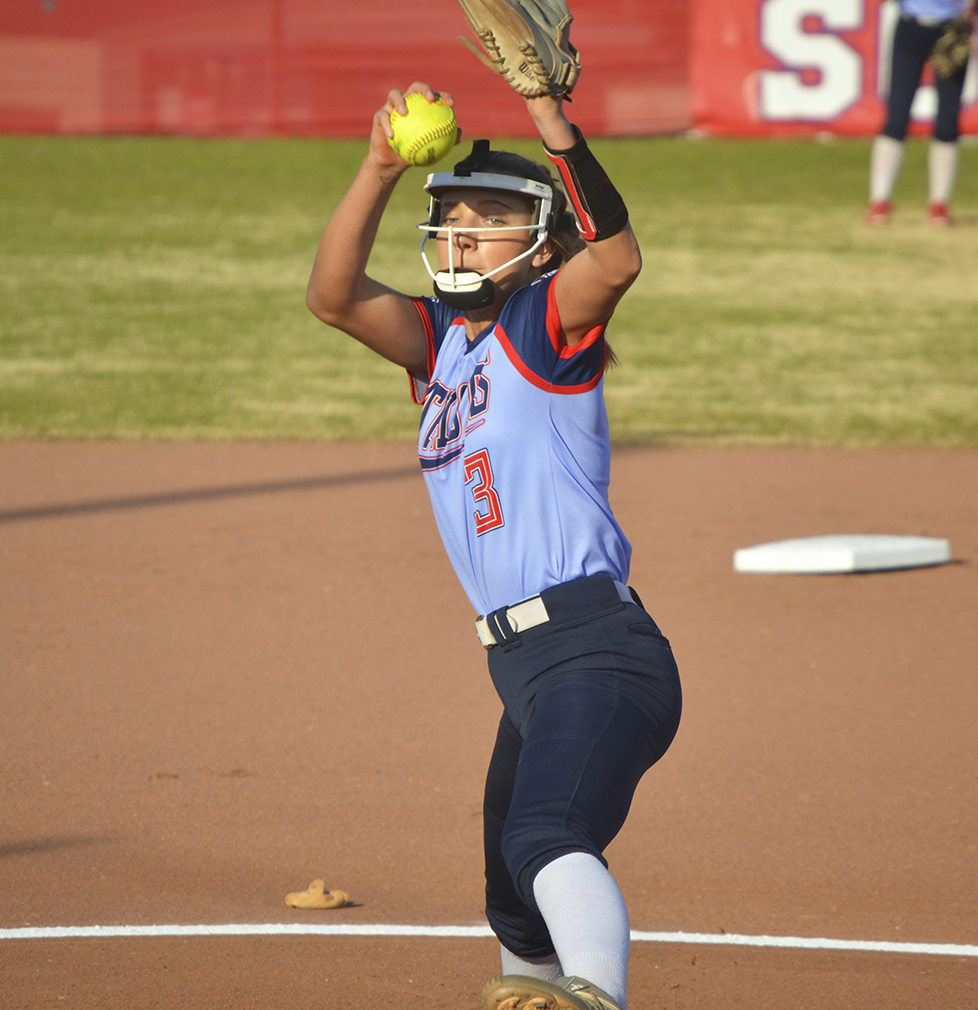 The Pike Liberal Arts Lady Patriots softball team returned from Spring Break to pick up a 16-0 win over Morgan Academy on Tuesday on the road, led by a no-hitter from pitcher Ally Rushing.

Rushing was big in the pitching circle and at the plate for the Lady Patriots. She went 2-for-4 at the plate with three RBIs and a run, while mowing down nine batters and giving up no hits or runs in five innings pitched.

The Pike County Lady Bulldogs run past Greenville by a score of 23-4 on the road on Tuesday, as well. The Lady Dawgs were nearly unstoppable at the plate, earning 26 hits on the day. 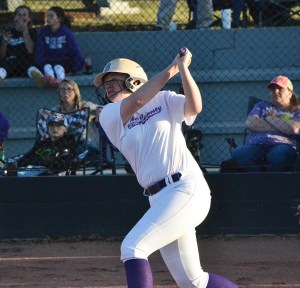 Pike County led 13-4 going into the sixth inning when the Lady Dawgs sealed the deal with a 10-run inning. Amber Kidd went 5-for-5 at the plate and pulled off the rare feat of hitting a cycle, which means she earned a single, a double, a triple and a home run.

Kylan Wilkerson was also a menace at the plate for the Lady Dawgs going 3-for-5 with two home runs, seven RBIs and two runs. One of her two dingers was a grand slam, as well. She’s hit three homers in the past week.