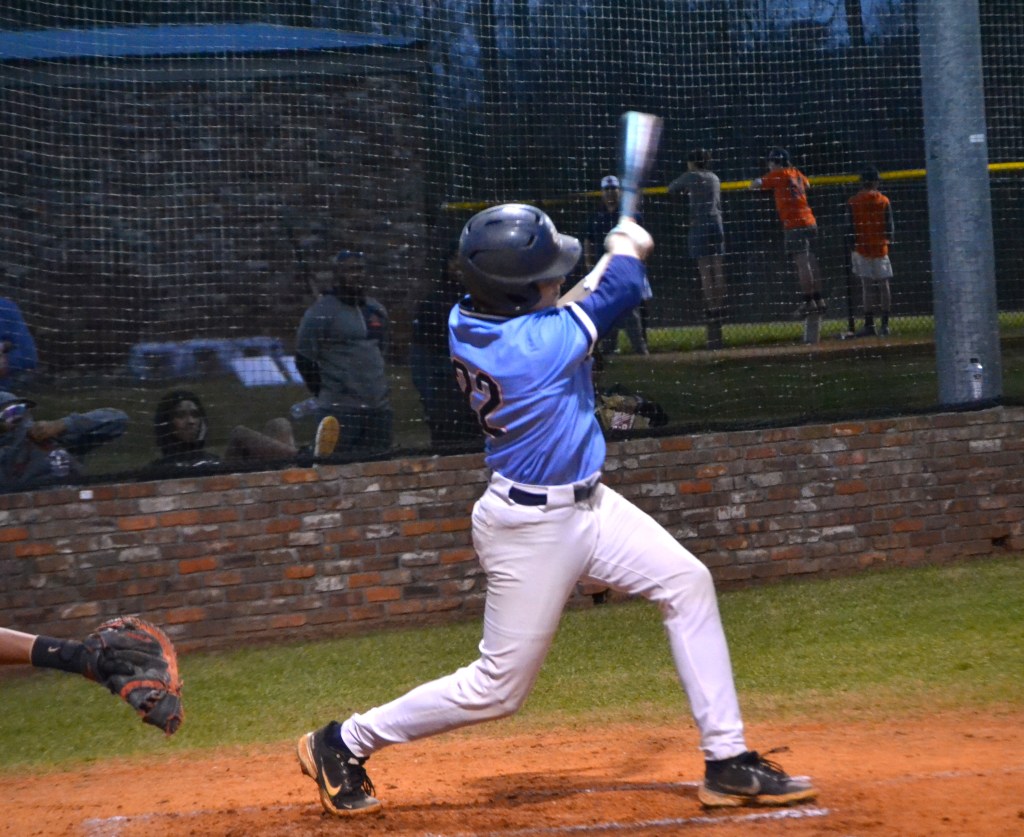 Both the Charles Henderson Trojans and Ariton Purple Cats wrapped up play at the Gulf Shores Baseball Classic on Wednesday.

The Trojans finished up their appearance in the tournament with a 0-4 record falling to Smiths Station 4-0 in the final game. The Trojans earned four hits as a team with Tyler Martin, Brady Huner, Parker Adams and Jordan McBryde all earning one hit.

Cobie Cantlow pitched all six innings and struck out two batters, while giving up four hits and three earned runs.

Ariton finished up its appearance in Gulf Shores with a 2-2 record with wins over Dale County and Paragould High School (Ark.) along with losses to Marion (Ark.) and Bentonville (Ark.).

Ariton started off the tournament with a dominating 21-4 win over Dale County on March 21. Lawson Leger went 2-for-3 at the plate with four RBIs and two runs, while Phenix Griffin went 2-for-4 with two RBIs and four runs.

In game two on Tuesday, Ariton dropped a 9-2 loss to Bentonville from Arkansas. Griffin went 2-for-3 at the plate against Bentonville, while Caden Collier and Landon Tyler earned one run each. Colin Portwood pitched three innings and gave up eight his and three earned runs with one strikeout.

On Wednesday, Ariton fell to Marion High School despite a valiant comeback attempt. The Purple Cats trailed 5-2 going into the fifth inning and scored four runs to take a 6-5 lead only for Marion to answer back with two runs in the bottom of the fifth to pick up the win.

Collier went 3-for-3 with two runs and Connor Thrash went 2-for-3 with three RBIs and a run. Steed pitched three and 1/3 innings with five strikeouts along with three hits and two earned runs allowed.

Ariton closed out tournament play with a 14-1 win over Paragould from Arkansas. Ariton’s bats were on fire in the day three with 13 hits in 22 at bats along with two walks. Steed went 3-for-3 with a home run, four RBIs and three runs. Leger went 2-for-2 with two runs, as well. Griffin pitched three innings and mowed down seven batters, while giving up no hits or runs.