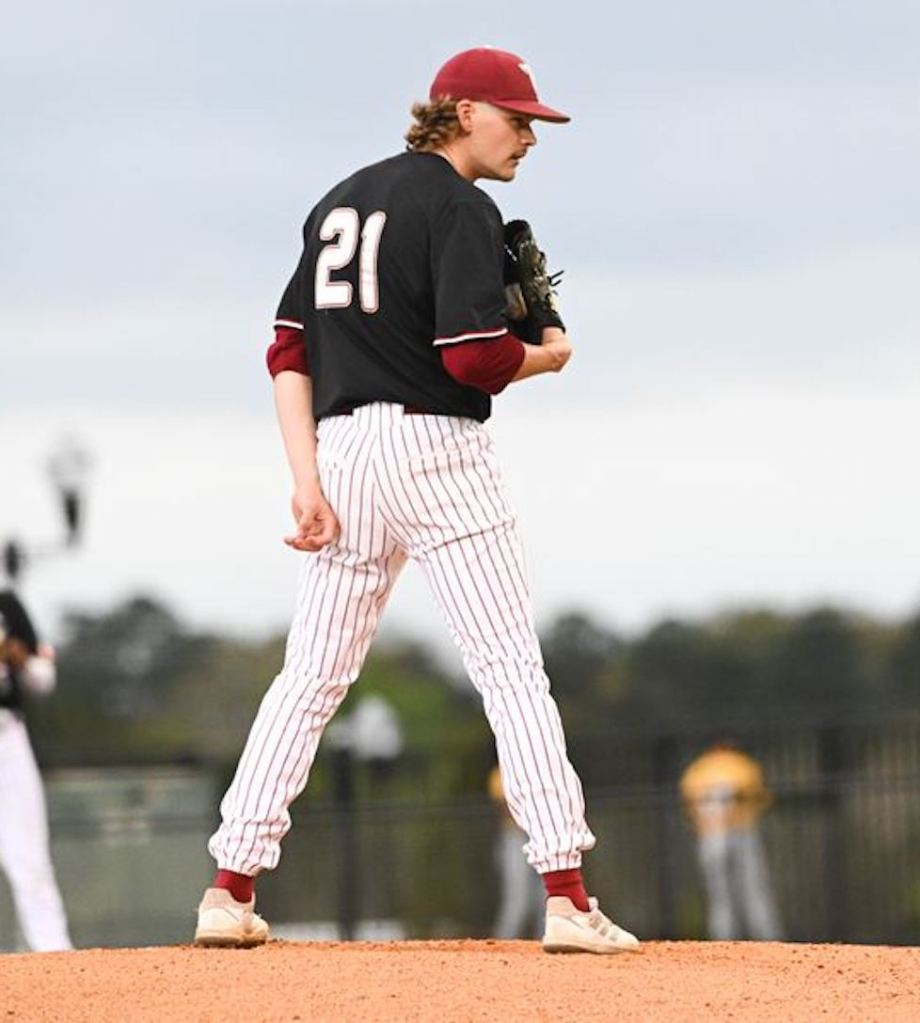 Rigsby Mosley (21) earned his second start on the mound against ASU this week. (Photo courtesy of Troy University Athletics)

The Troy Trojans (15-5) picked up their ninth consecutive win with an 11-1 route of Alabama State at home on March 22.

The win over ASU marks the longest winning streak the Trojans have been on since winning 11 games in a row back in 2006. Outfielder Brandon Schrepf was on fire at the plate, going 3-for-5 with two RBIs and two runs against Alabama State. Cameron Gray also went 2-for-3 with four RBIs and two runs. Gray also had a big day on the defensive side with nine putouts.

“I love going out there and doing anything I can to help my team win,” Mosley said. “We have played really good baseball and we’re going to keep it rolling.

Troy is back on the road this weekend for a series against conference foe UT-Arlington March 25 through March 27.