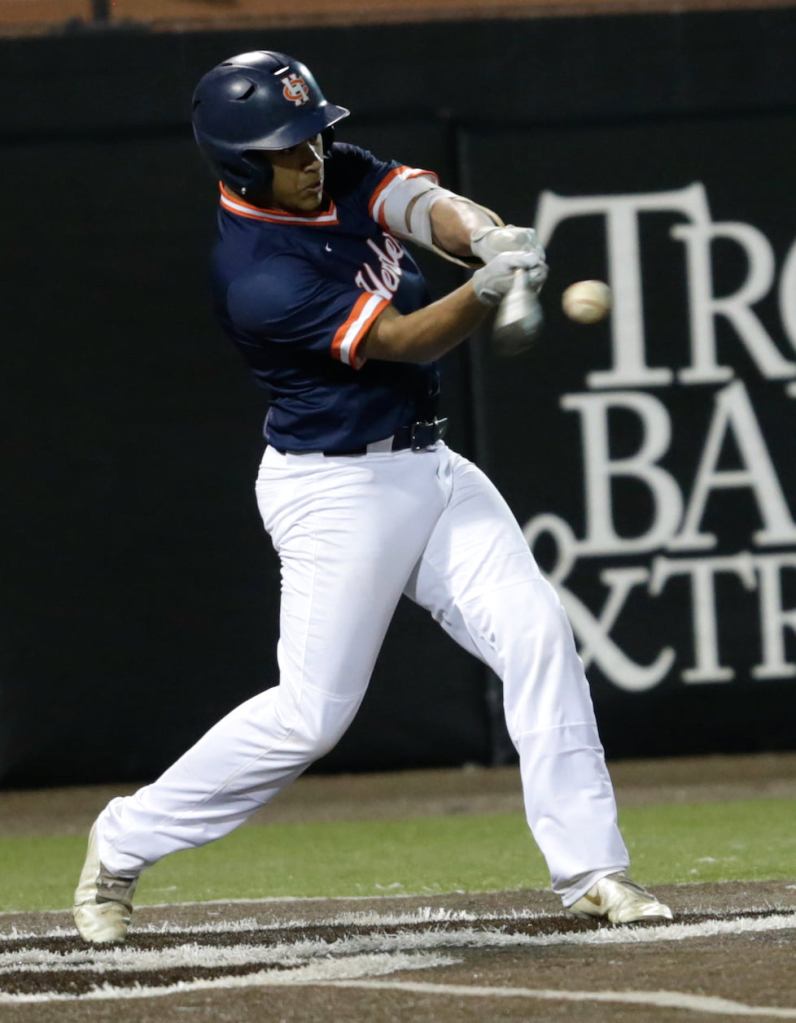 The Charles Henderson Trojans traveled to Gulf Shores this week to compete in the Gulf Shores Classic alongside from teams all over the country.

Troy lost 14-12 in a back-and-forth slugfest with Forth Smith-Southside from Arkansas in their first matchup of the week on March 21. Southside scored five runs in the seventh inning to secure the win despite the Trojans leading for much of the game.

Will Templin and Damien Hart led Charles Henderson at the plate with Templin going 3-for-4 with three RBIs and two runs, while Hart went 3-for-4 with a home run, five RBIs and a run. Parker Adams pitched four and 2/3 innings with seven strikeouts, 10 hits allowed and seven earned runs.

Hart was solid at the plate again, going 3-for-3 with two RBIs and a run. Brady Huner went 2-for-3 at the plate with an RBI and three runs. Noah Prestwood pitched two innings and struck out three batters, while giving up four his and five earned runs.

Later in the day, Troy dropped another game to Valley View from Aransas by a score of 11-5. Hart again had a big game, going 3-for-4 with his second homer of the tournament along with three RBIs and one run. Tyler Martin also went yard for the Trojans in the loss. Huner pitched six innings and struck out six batters along with giving up seven his and eight earned runs.