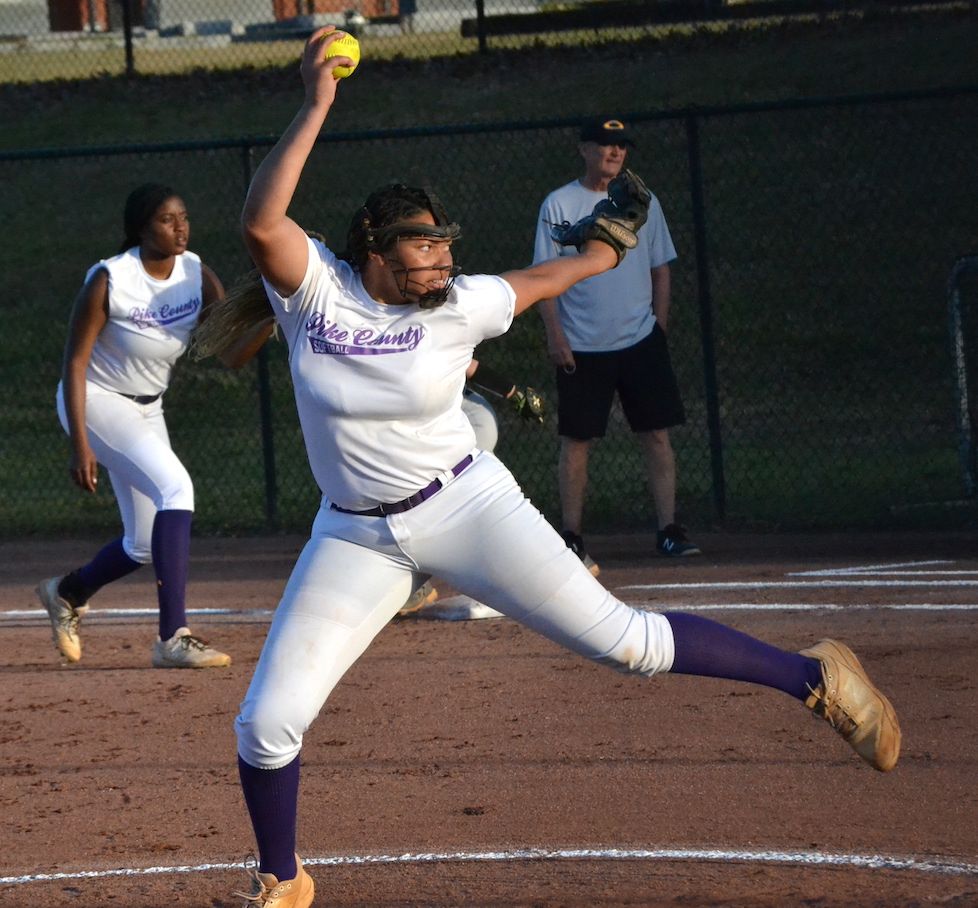 Kylan Wilkerson had a big day at the plate and in the circle for the Lady Dawgs against Opp. (Photo by Josh Boutwell)

The Pike County High School baseball and softball teams hit the road on Monday, March 21, and both dropped their away games.

Wilkerson also pitched six innings and fanned five batters, while giving up 13 hits and four earned runs. Of her 86 pitches, 65 were strikes. 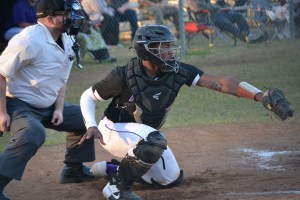 Paxton Flowers and the Bulldogs lost to Greenville on Monday. (Photo by Josh Boutwell)