Lady Rebels down Geneva County on the road 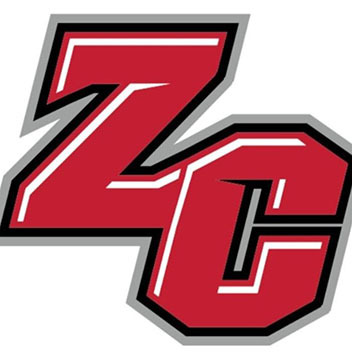 The Zion Chapel Lady Rebels traveled to Geneva County on Monday and walloped the Lady Dawgs 18-6 to pick up a road win.

Alexus Wambles and Kaylen McCallister were on fire for the Lady Rebels at the plate. Wambles went 4-for-5 with two RBIs and three runs on the day, while McCallister went 2-for-4 with two home runs, six RBIs and two runs. One of her two homers was a grand slam. Zion Chapel’s bats were hot all afternoon with the Lady Rebels earning 20 hits in 36 at bats along with five walks. Kaylee Hodge and Shea Wambles each scored three runs, while Emily Rhodes, Elly Sheets and Riley Bannin scored two runs.

Sydney Boothe spent all six innings in the circle and mowed down 11 batters, while giving up four hits and two earned runs.