Cross named finalist for AISA Player of the Year 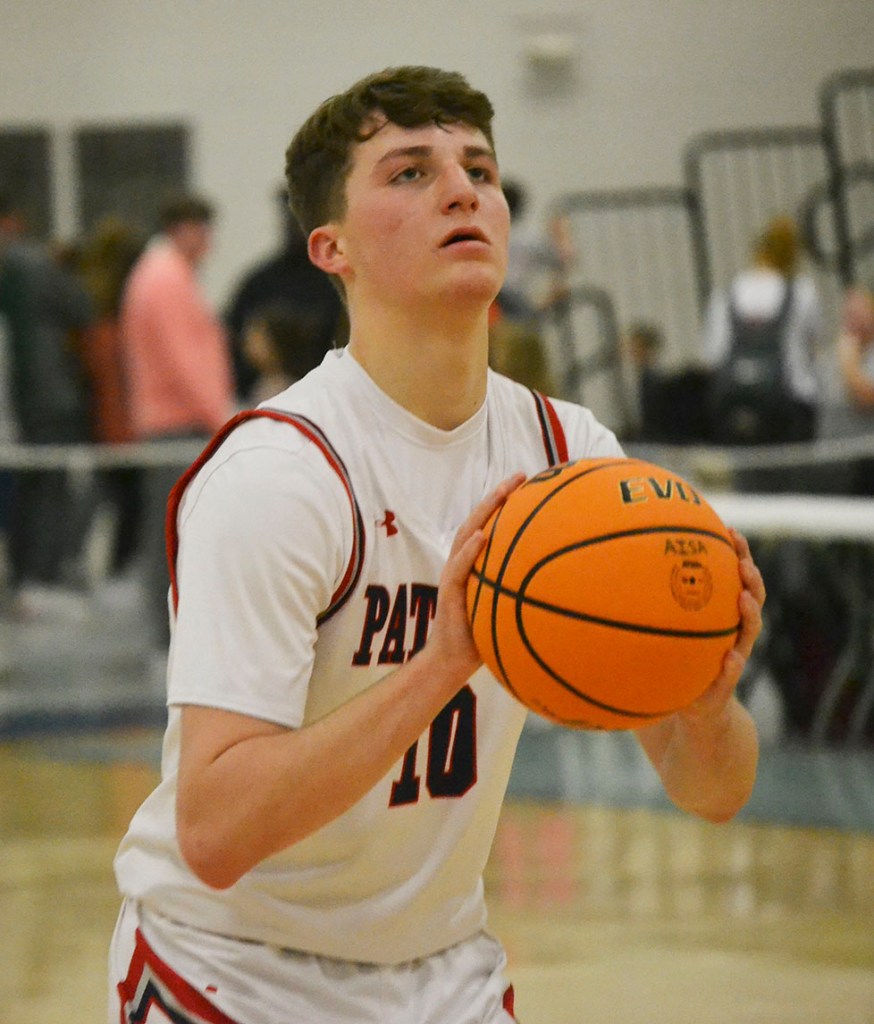 Austin Cross is one of three finalists for the AISA Male Basketball Player of the Year. (Photo by Josh Boutwell)

The award is presented annually by the Alabama Sports Writers Association (ASWA) to the player of the year in each classification in the state. Cross is joined on the list of finalists by Tuscaloosa Academy’s Walker McKee and Autauga Academy’s Robert Rose.

Cross, the son of Troy University head men’s basketball coach Scott Cross, was also named to the AISA First-Team All-State this week by the ASWA after averaging 19.5 points, five rebounds, two steals and two assists in his junior season. Cross and the Pike Patriots won their second consecutive AISA Class 3A State Championship this year, as well. Cross earned second-team ASWA honors as a sophomore.

The ASWA will hold its annual basketball banquet on March 31 in Montgomery where the Player of the Year in all classifications – for both boys and girls – will be announced along with the overall Mr. Basketball for the state.