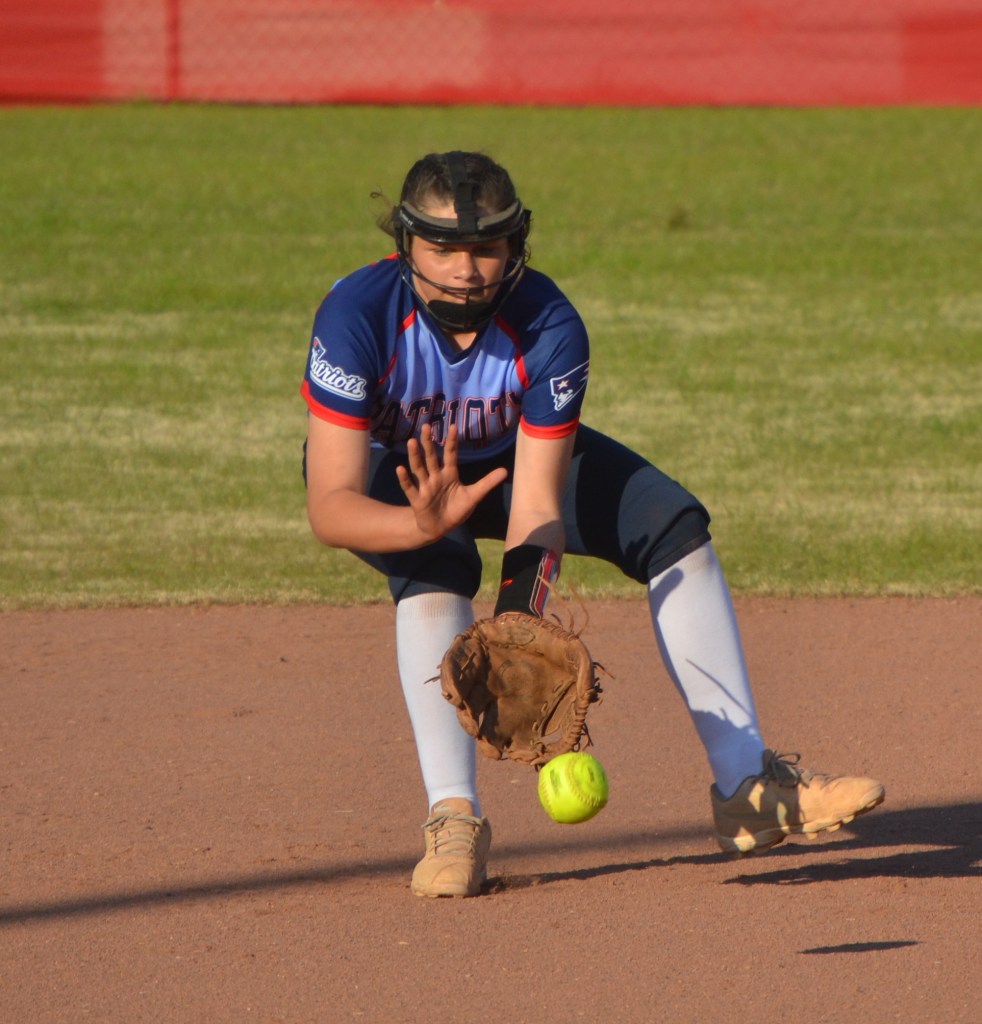 The Pike Liberal Arts Lady Patriots traveled to Montgomery County on March 17 to compete in the Macon East Softball Tournament.

Pike split its two games in pool play on Thursday, falling to Macon East Academy 3-0 before knocking off Edgewood Academy 5-4.

Macon East held Pike to just one hit all day and was able to muster up three runs itself, which was enough to secure the win over the Lady Patriots in game one. Hailey Griffin was the lone Pike softball player to earn a hit on the day. Ally Rushing pitched all five innings and fanned eight batters, while giving up seven hits and three earned runs in the loss.

Pike then exploded to score five runs in the first inning against Edgewood to take an insurmountable 5-0 early lead. Edgewood cut the lead to 5-3 in the second inning and drew even closer with another run in the fifth inning but couldn’t get any closer as the Lady Pats hung on to secure the win.

Briann Snyder led Pike at the plate, going 2-for-2 with a run, while Rushing, Griffin, Holly Stephens and Lakin Harrell all scored one run.

Bella Maulden pitched all five innings and struck out three batters, while giving up five hits and one earned run.

Pike will continue tournament play on Saturday, March 19, against Lowndes Academy at 1 p.m.