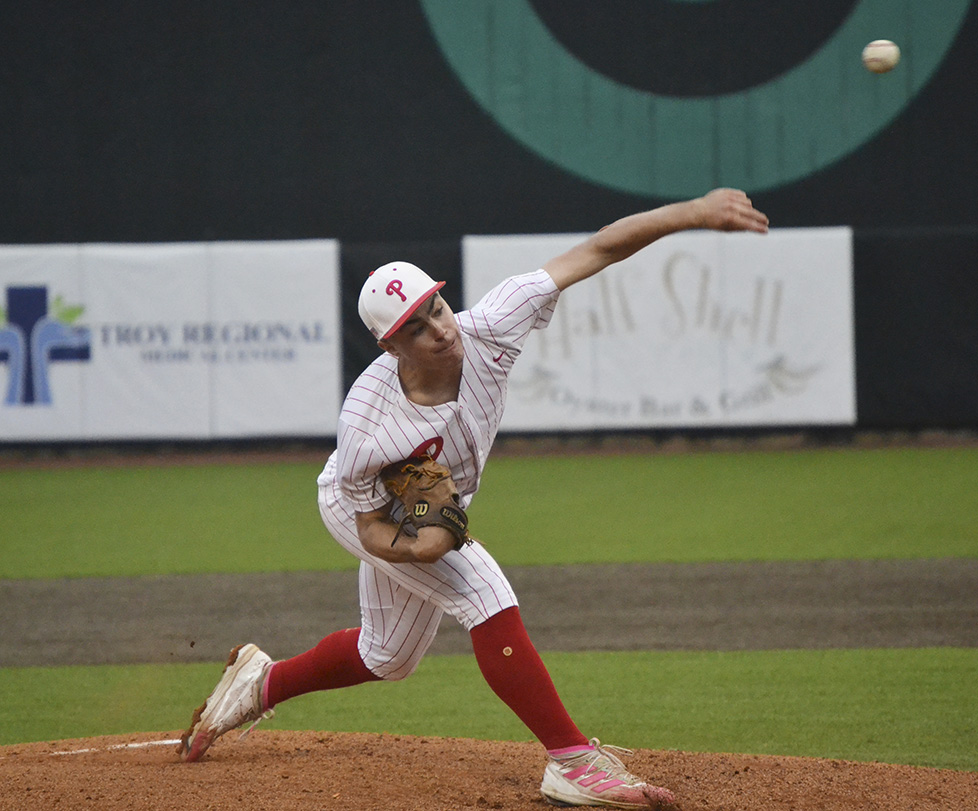 Pensacola scored three runs in the top of the first inning and held off any attempts at a Pike comeback for the remainder of the game. Press Jefcoat drove Cason Eubanks home in the bottom of the first inning on a ground ball and Skylar Kidd hit an RBI double in the bottom of the sixth that drove Darryl Lee home, but those were the only runs the Patriots could muster.

Despite the loss, Eubanks had a successful day at the plate, going 3-for-4 with a run, while Kidd went 2-for-3 at the plate with an RBI.

Jackson Hiatt went 2-for-3 at the plate for Pensacola with two RBIs and a run. Jackson Kohr pitched all seven innings and retired six Pike batters, while giving up seven hits and two earned runs.