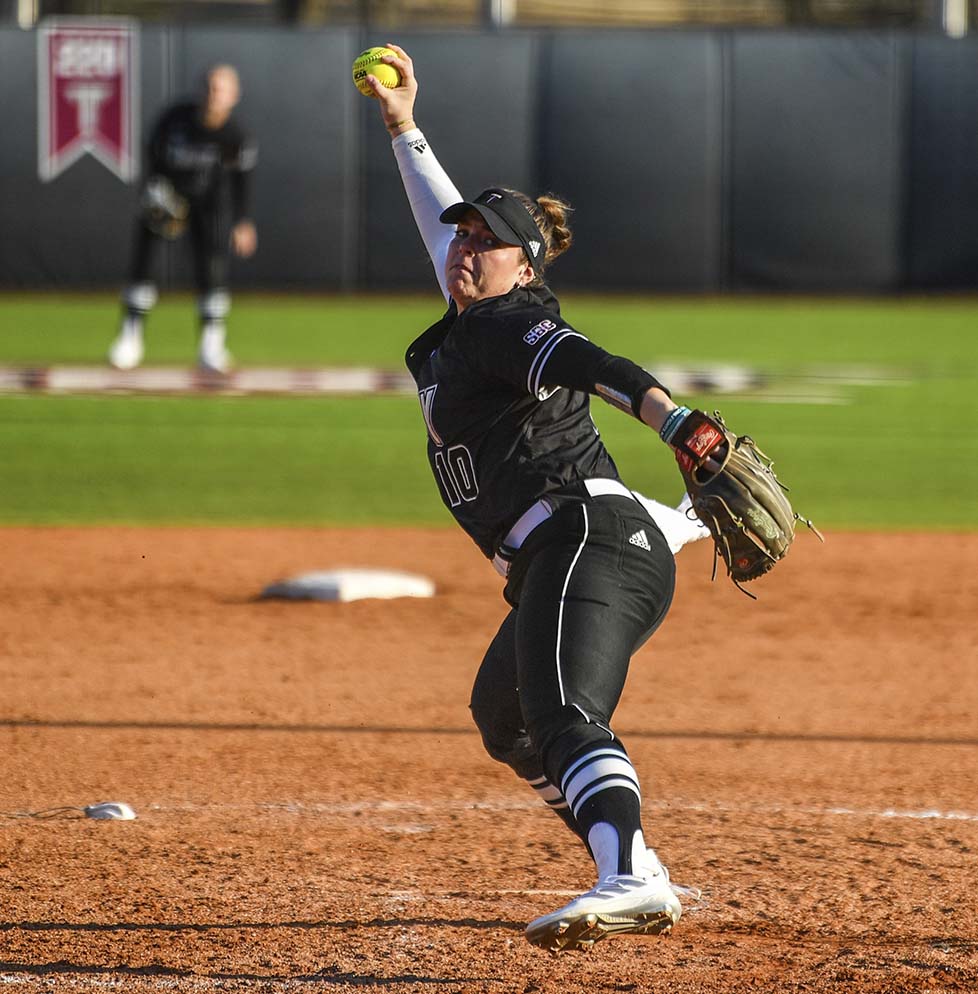 The Troy Trojans softball team (15-6) picked up their fourth win over a Power Five school on March 15 with a 7-0 shutout of the ACC’s North Carolina State Wolves on the road.

Troy scored four runs in the second inning when Audra Thompson hit a three-run homer and then Kennedi Gaton scored on an error.

Libby Baker drove Jade Sinness in the fourth inning and Kelly Horne hit a two-run home run in the sixth inning to seal the win.

Leanna Johnson was stellar once again in the circle, earning 15 strikeouts, while giving up three hits and no runs in seven innings pitched. Catcher Candela Figueroa earned 15 putouts defensively.

Troy is back at home this weekend for a Sun Belt Conference series with Louisiana-Monroe on Friday, Saturday and Sunday. Troy and ULM will begin game one on March 18 at 6 p.m. at the Troy Softball Complex.