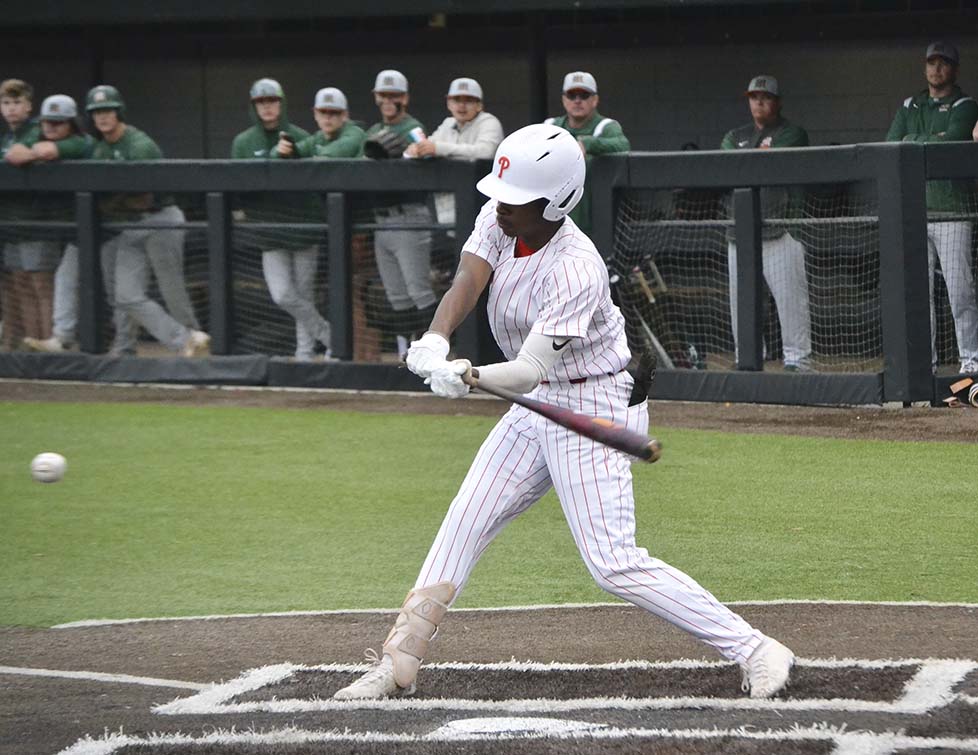 The Pike Liberal Arts baseball team (15-2-1) bested Southwest Georgia Academy by a score of 10-3 on the road on Monday, March 14.

Cason Eubanks led Pike at the plate, going 2-for-4 with three RBIs and a run. Drew Nelson also went 2-for-4 at the plate with an RBI and a run. Davis Kilcrease went 2-for-3 with two RBIs and Darryl Lee earned a home run on the day. Skyler Kidd also scored a pair of runs.

Kidd pitched three innings with three strikeouts and one hit allowed. Arden Wiser pitched two innings and gave up five hits and three earned runs, while KC Bradford gave up four hits and struck out a pair of batters in two innings on the mound.

On March 15, Nelson was named to the Perfect Game Preseason All-American team alongside some of the top high school baseball recruits in the nation. Nelson will be playing for Auburn University next spring.