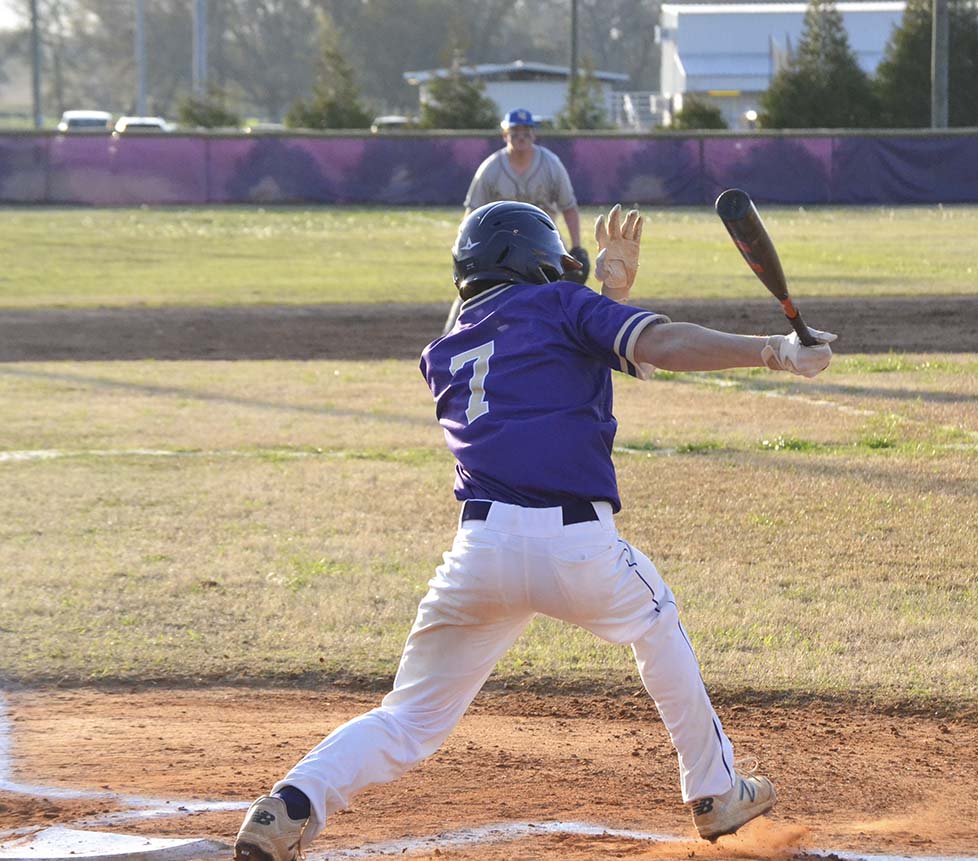 The Goshen Eagles baseball team dropped their March 14 home game to the Eliba Tigers by a score of 5-4 on Monday.

Elba jumped out to a 3-0 lead in the first inning and extended its lead to 5-0 in the second inning before the Eagles managed to cut the lead to 5-3 in the third inning. Goshen further cut Elba’s lead to 5-4 in the bottom of he fifth inning but never managed to find home plate again as the Tigers held on for the win.

Peyton Stamey pitched two innings and fanned a pair of batters, while giving up two hits and two earned runs. Nobles pitched five innings, mowing down eight batters and giving up just one hit with no runs.

Goshen is back at home this afternoon against Daleville.