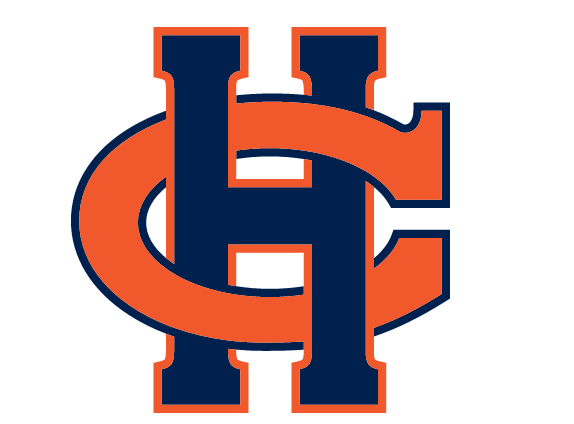 The Trojans were led by Phillip Scott, who scored the first goal of the day for CHHS, while Christian Sutherland scored the second goal to seal the Charles Henderson win.

Goalie Nicholas Slobodchikoff had a big day with 19 saves, as well.

The Trojans are off for the remainder of the month until hosting county rival Pike County on March 29. That game is scheduled for a 6 p.m. start.