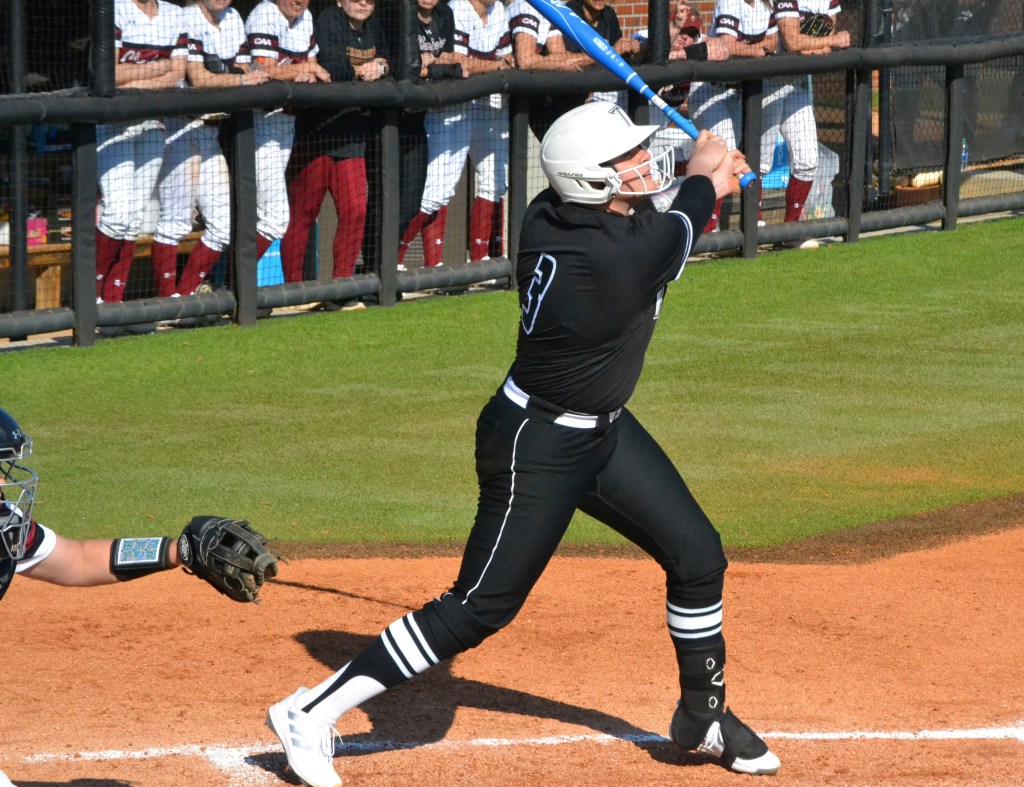 The Troy Trojans were guided past the Coastal Carolina Chanticleers in a tight softball game on March 11 by a pair of seventh inning home runs.

With the score tied 2-2, Jade Siness opened up the top of the seventh inning with a dinger over center field to put Troy up 3-2. Just two batters later, Skipperville’s Libby Baker went yard, as well, also driving Kelly Horne home to put Troy up 5-2. The Troy defense then needed just four batters to get the three outs to secure the win in the bottom of the seventh.

Baker had a big day at the plate, going 3-for-4 with two RBIs, a homer and one run. Taylor McKinney also went 2-for-4 with a run. Audra Thompson also scored a Trojan run.