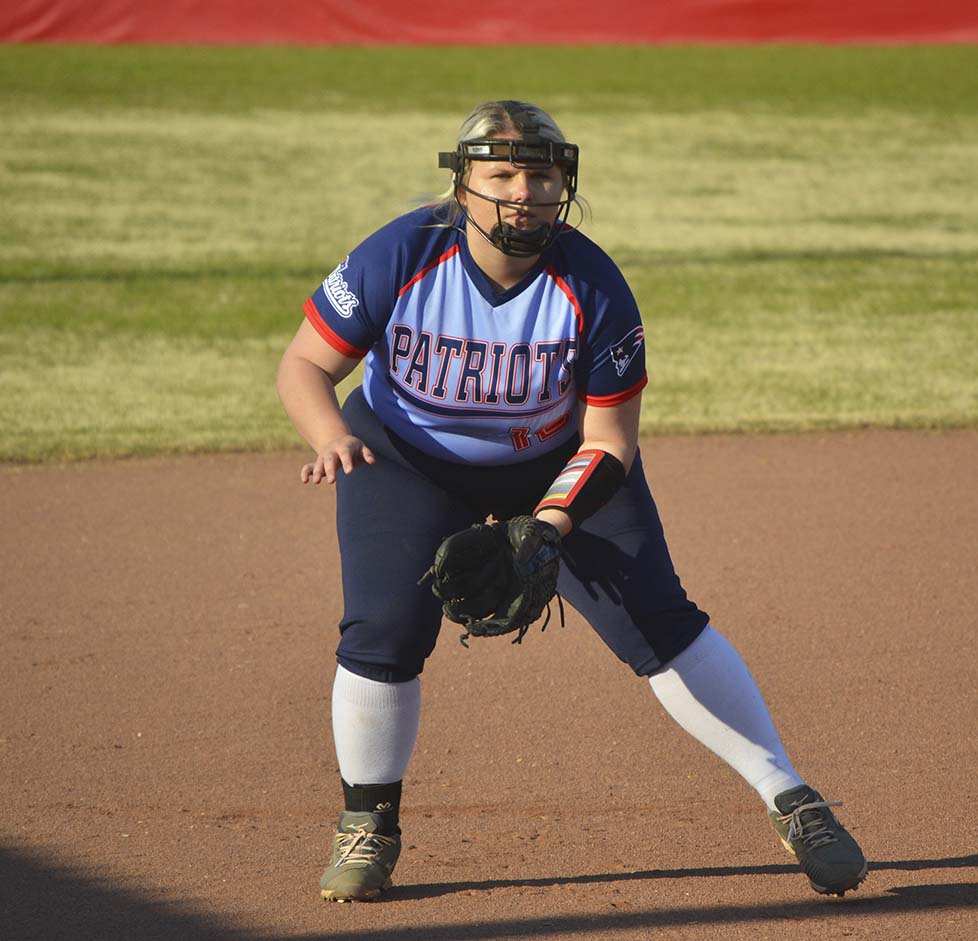 The Pike Liberal Arts softball team picked up a 10-0 home win over the Morgan Academy Lady Knights on March 10.

In the win, the Lady Patriots combined a solid effort at the plate with a dominating performance by pitcher Alliy Rushing in the circle. Rushing pitched four and 2/3 innings and fanned eight batters, while giving up just one hit on the day. Rushing also went 2-for-3 at the plate with an RBI and a run.

Allie Booth also went 2-for-3 with three runs, while Julianne Meyer went 2-for-2 with a run. Emily Bryan earned three RBIs on the day, while Briann Snyder and Hailey Griffin each scored a run.

Pike will play Success Unlimited in Montgomery on March 11 at 2 p.m.