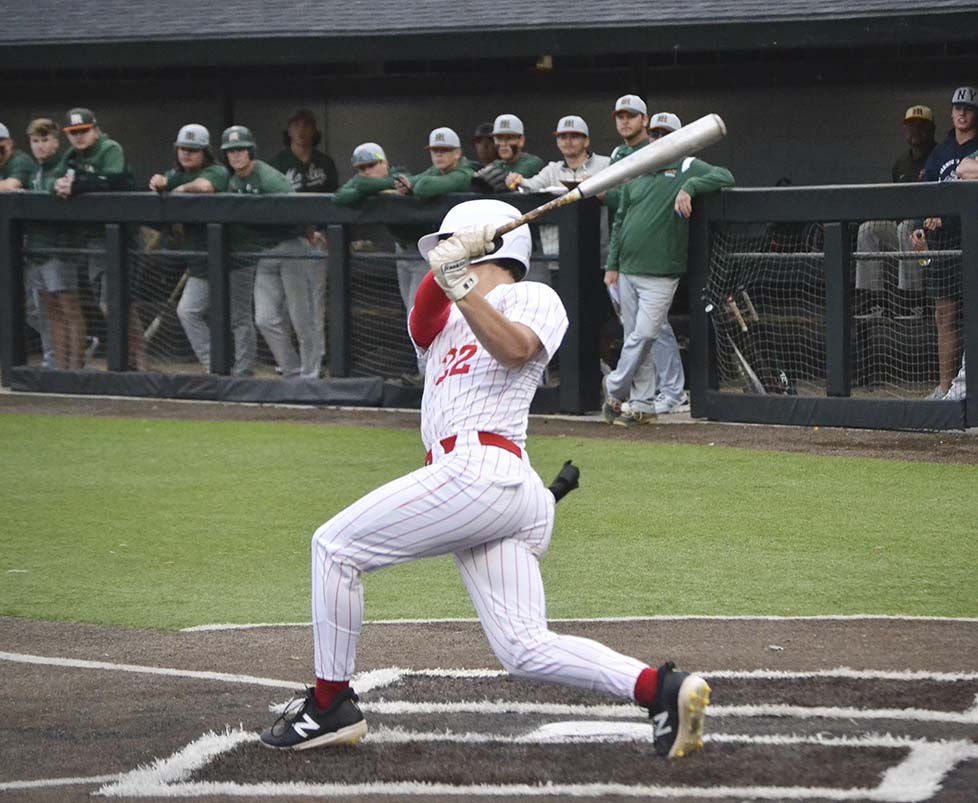 The game was a battle between reigning state champions with the Patriots coming in as the defending AISA Class 3A State Champions and Mosley as the FHSAA Class 5A State Champions.

The Patriots jumped out to a 2-0 lead in the first inning but Mosley cut it to 2-1 in the second inning only for Pike to stretch it back out to 4-1 in the bottom of the third inning.

The Dolphins exploded to score three runs in the top of the fourth inning to tie the score 4-4, however.

In the bottom of the fourth inning, with the bases loaded, Press Jefcoat was walked sending KC Bradford home for the winning run. The remainder of the game was a defensive battle with neither team able to score another run, allowing Pike to hang on for the 5-4 win.

Cason Eubanks went 2-for-3 at the plate for the Patriots with a run, while Skylar Kidd went 2-for-4 with two RBIs. Drew Nelson, Darryl Lee and Bradford each scored a run.

Now, Pike gets set to host the 2022 Jonah McWaters Tournament on campus Friday and Saturday. On March 11, Pike will play Abbeville Christian Academy at noon with Abbeville and Edgewood playing at 2 p.m., Edgewood and Chipley (Fla.) playing at 4 p.m. and closing out with Pike going up against Southern at 6 p.m. Action will resume on March 12 with Southern playing Chipley at noon followed by Pike and Chipley at 2 p.m., Southern and Abbeville at 4 p.m. and Edgewood and Pike at 6 p.m. Times and games are subject to change due to field conditions and inclement weather.