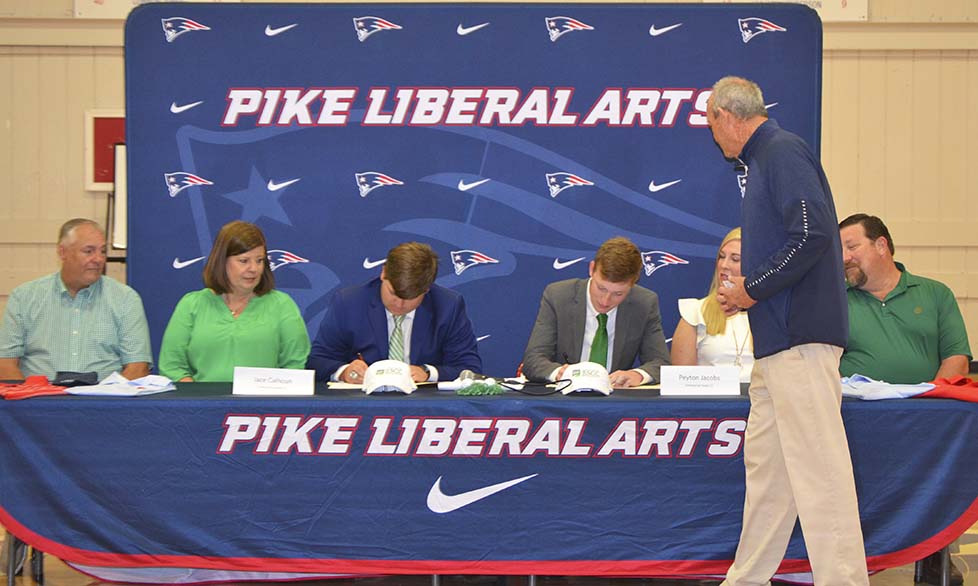 Calhoun and Jacobs are part of the very first golf signing class at Enterprise State, which will start its golf program next season. Enterprise State golf coach Scott Stephens has put together a first signing class full of players from around the Wiregrass. Being a part of an upstart program is something that appealed to Jacobs. 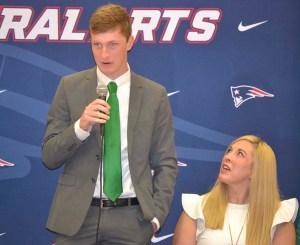 “It’s pretty special,” Jacobs said of being a part of the first signing class. “We have a bunch of kids from Elba and Opp coming in with us and I think we’ll have a really good team coming in. I’m excited for this first year and just ready to get to work.”

Calhoun said he feels the first Boll Weevil golf team can do something special at ESCC, too. 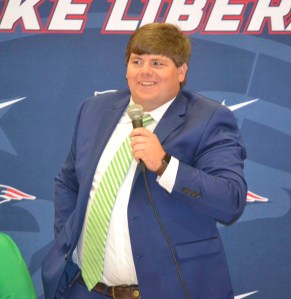 “I think we have a chance to do something special here,” he emphasized. “We have three or four really good golfers already signed and I think we’ll have a chance to break par a few rounds and put up some good scores.”

“They’ve continued to improve from year to year and that’s what it’s all about,” Allen said. “They’re great kids, too. I want to thank their parents because they’re good kids and I think that’s a reflection on (the parents).”

Both Calhoun and Jacobs said their goals for college include breaking par consistently and extending their college careers at a four-year school, but they also plan to bring home a state championship at Pike before heading off to college.