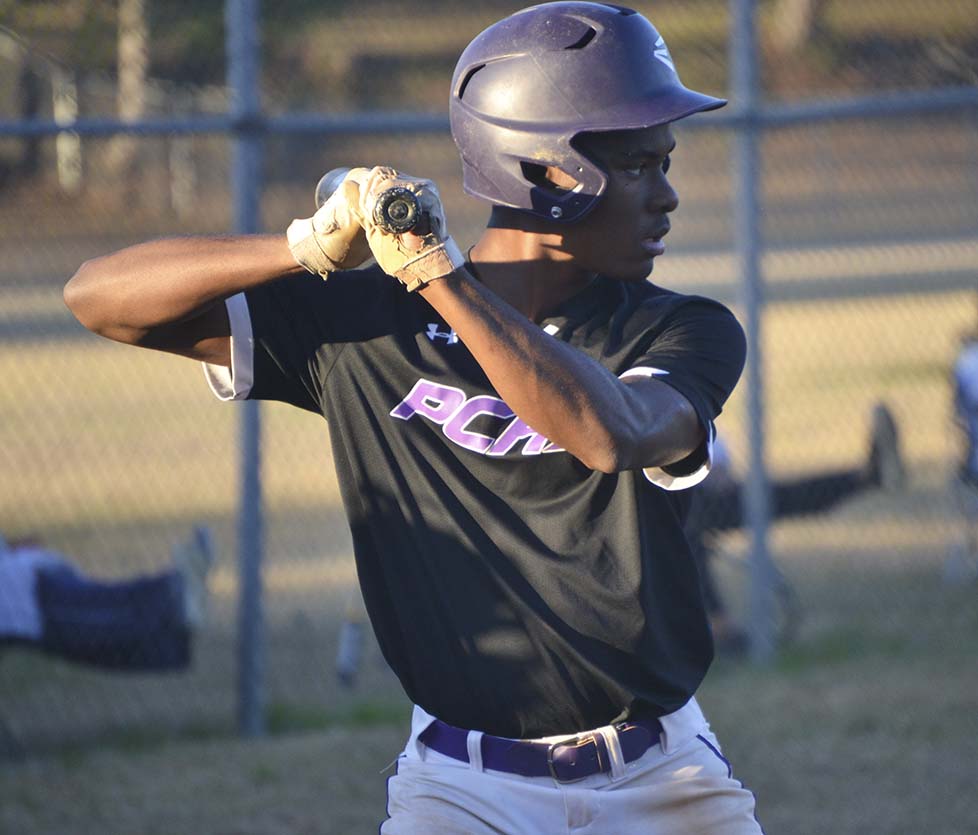 The Pike County Bulldogs managed to hang on to beat the Houston County Lions by a score of 19-17 in a wild baseball game on March 3.

The scoring barrage slowed down from there but Pike County extended its lead to 18-15 in the top of the sixth inning only for Houston County to cut it back down to 18-17 in the bottom of the inning.

Pike County scored yet again in the top of the seventh to extend its lead to 19-17 and the Pike County defense dispatched of the Lions in the bottom of the seventh without allowing a run to hang on for the win.

The Lady Dawgs softball team traveled to Highland Home on March 3 and fell 10-6 after the Lady Flying Squadron scored nine runs in the bottom of the fifth inning.

Mikalah Griffin led Pike County at the plate, going 2-for-4 with two home runs, three RBIs and two runs. Auriel Moultry went 2-for-e with a homer, one RBI and two runs. Gracie Smith and Amity White scored one run each.

Kylan Wilkerson pitched four and 1/3 inning with three strikeouts and three hits allowed. Tera Walker pitched one and 2/3 innings and gave up two hits with one strikeout. The Lady Dawgs gave up eight runs on errors on the day.