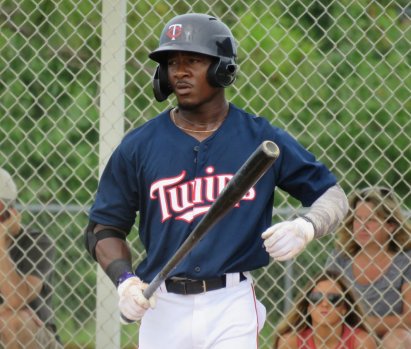 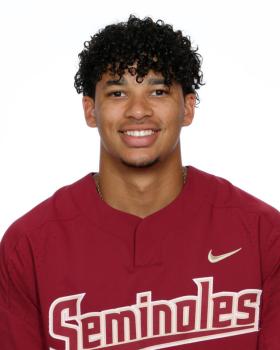 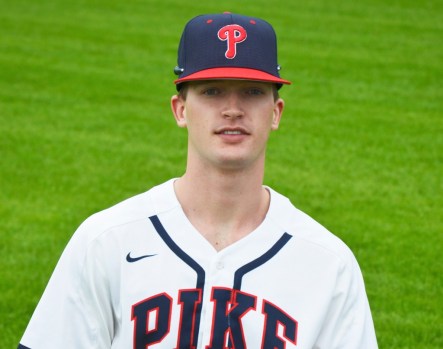 Walker Stallworth was a star player at Pike Lib before moving on to play college ball. (Messenger file photo) 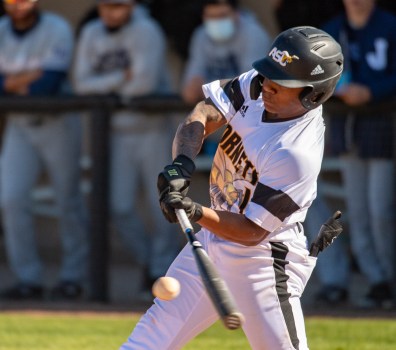 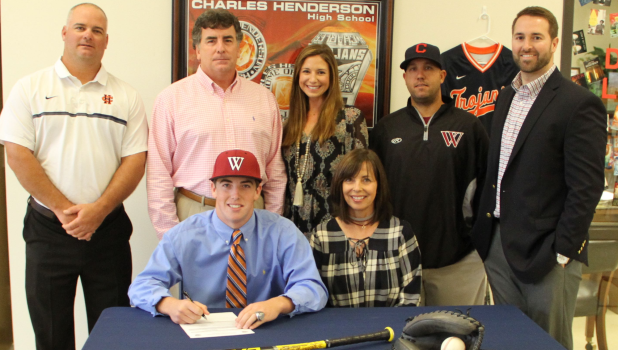 Jackson Murphy signed with LBW out of high school before transferring to Auburn-Montgomery. (Messenger file photo) 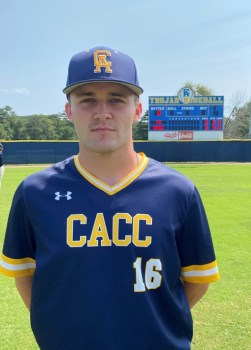 Both the Charles Henderson and Pike Liberal Arts baseball programs are known for churning out talented high school players that move on to play at the next level and this season is no different.

A number of Pike and Charles Henderson players currently find themselves on college rosters, and it’s no wonder when looking around at the coaching in the City of Troy. Pike’s head coach Rush Hixon and assistant coach – and brother – Ross Hixon both played collegiately. Rush played at Lurleen B. Wallace Community College and Troy, while Ross played at Southern Union Community College.

Former Charles Henderson standout Jabronski Williams is currently a senior at Alabama State after starting his college career at Wallace Community College in Selma. At Wallace, he hit eight home runs and hit .285 before transferring to ASU. In 2020, Williams started 17 games in the COVID-shortened season but still managed to lead the nation in triples.

In 2021, Williams exploded to earn First-Team All SWAC honors hitting .320 for the season with four homers, 29 RBIs and 47 runs. He also had a team-high 10 stolen bases on the season. Williams came into 2022 as a senior and so far this season has earned six hits with one RBI in the first 13 games. He also boasts a perfect fielding percentage with nine putouts so far in the young season.

Fellow CHHS graduate Jackson Murphy is playing his college ball at Auburn University of Montgomery after transferring from the University of New Orleans in Louisiana. In 2021, he earned 10 hits in 50 at-bats with three RBIs at New Orleans. He also had a .248 batting average in the COVID-shortened 2020 season. He started his career at Coastal Alabama Community College in Bay Minette, where he earned a .248 batting average in his two years there with 38 RBIs. So far in 2022, Murphy has three hits in 14 at bats in the first eight games with AUM.

Bryson Gandy was a standout at Charles Henderson and then started his college career at LBW, where he continued to excel until he was drafted in the 32nd round of the 2019 MLB Draft by the Minnesota Twins. After two years playing for the Twins’ minor league affiliate Fort Meyers Mighty Mussels, Gandy returned to college to finish out his career at Valdosta State in Georgia.

So far in 2022, Grady has been a standout for Valdosta State, earning 13 hits with seven runs, an RBI and 11 stolen bases. He’s also earned 47 putouts with no errors from his right field position.

Former Charles Henderson standout Chance Pollard started his career at Wallace Community College in Selma, where he boasted a .348 batting average with 10 runs scored and eight RBIs during the 2020 season before transferring to Lake Sumter State College in Leesburg, Fla. He scored 20 runs and stole 26 bases in 2021 for Lake Sumter State. Following last season he transferred to Stetson University in Deland, Fla.

Former Charles Henderson catcher Cole McWhorter is playing in his freshman season at LBW in 2022 and in 13 games so far he has a .219 batting average with six RBIs. On the defensive end he has 62 putouts with three assists and two runners caught stealing.

McWhorter’s teammate at LBW is former Pike standout Holt Steed, who has appeared in four games on the mound so far this season with six and 1/3 innings pitched. He’s struck out nine batters and given up nine hits and four earned runs with a 5.68 ERA so far.

Former Pike shortstop Mayes White is starting his college career this season at Florida State, but the former Patriot standout has only seen one at bat so far this season with no hits.

Outfielder Cody Hollis is in his third season at Huntingdon College and so far this season he’s earned one hit and two runs in six at bats. Last season, Hollis earned two hits in 12 at bats in eight games but also had 11 putouts and one assist on defense.

Over at Berry College in Georgia, former Pike standout Trevor Barron is entering his third year in college. So far this season he’s seen just one at bat but off the field he’s already a two-time member of the All-SAA Academic Honor Roll.

Davis Allen has entered his second season at Shelton State Community College where he boasted a .329 batting average with 12 RBIs and 21 runs last season. So far this season, Allen has earned four hits in 29 at bats with three RBIs and four runs.

Allen’s college teammate Javon Christian, who was also a high school teammate at Pike, is entering his freshman season at Shelton State in 2022. So far, the right-handed pitcher has seen four appearances on the mound with eight strikeouts in six innings pitched. He’s allowed four hits and four earned runs so far with a 6.00 ERA.

Former Charles Henderson and Pike Lib standout Walker Stallworth is entering his first season at Southern Union and so far this season he’s made three appearances on the mound with five hits and four earned runs allowed. He’s also struck out two batters so far.

Over at Central Alabama Community College in Alexander City, a trio of former Patriots are on the roster. Jade Sikes, Levi Sikes and Hunter Keenan are all playing at CACC. Jade Sikes has pitched 12 innings so far and allowed 15 hits with six earned runs and eight strikeouts in his young career. Levi Sikes has played in eight games with two hits in 20 at bats with an RBI in college so far.