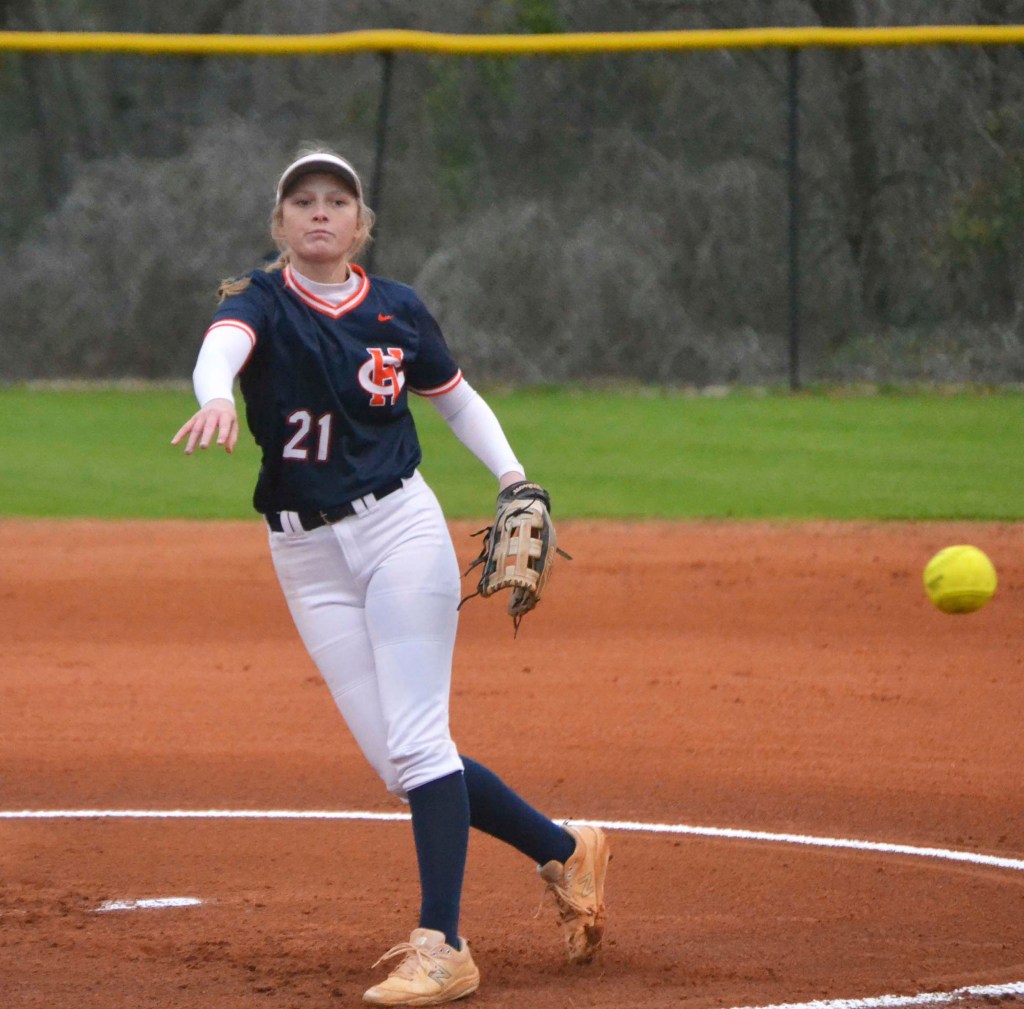 The Charles Henderson Lady Trojans (10-6) hung on for a 5-4 road win over Rehobeth on March 7 despite a furious comeback attempt from the Lady Rebels.

The Lady Trojans jumped out to a 3-0 lead in the third inning when Madison Stewart drove Heather Maxwell home with a ground ball single into left field. Hannah Sparrow then drove home both Stewart and Stella Gilbreath with a single of her own into left field.

In the fourth inning, the lead was extended to 4-0 when Maxwell creamed an inside-the-park home run on a fly ball into right field.

The Lady Trojans extended the lead to 5-0 when Maxwell sent a double into center field to drive Sparrow home in the top of the sixth inning. As it looked like Charles Henderson would cruise to an easy win, Rehobeth exploded to score four runs in the bottom of the sixth.

The Lady Trojans were unable to score another run in the top of the seventh inning, giving the Lady Rebs a shot at tying the score or taking the lead in the bottom in the seventh. The first two Rehobeth batters grounded out but a Lady Reb batter reached first base on an error and another batter singled into left field. The next Rehobeth batter sent the ball deep into right field where Jada Jones snagged it out of the air to secure the CHHS win.

Sparrow pitched six innings and struck out four batters, while giving up six hits and four earned runs. Stella Gilbreath also pitched an inning and gave up just one hit and no runs. Defensively, both Gilbreth and Molly Garrett earned a double play.

Jaci Parker led Rehboeth at the plate, going 2-for-4 with an RBI and a run. McKenlie Jerkins pitched seven innings and allowed 13 hits and four earned runs.

The Lady Trojans travel to Andalusia on March 10.