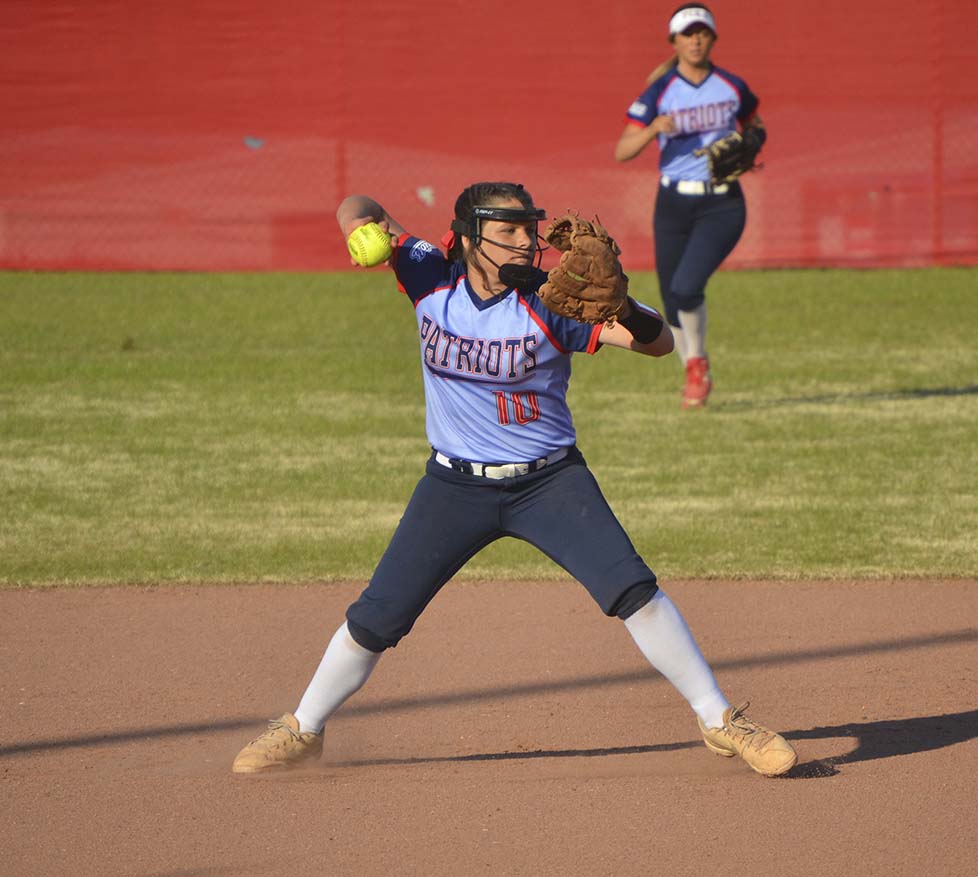 Pike Lib dropped games 11-0 to Edgewood Academy and 8-3 to Bessemer Academy on March 4 before falling to Lee-Scott Academy 7-0 on March 5.

Ally Rushing and Emily Bryan each earned one hit against Edgewood and Bella Maulden pitched three and 1/3 innings. She gave up 10 hits and two earned runs on the day.

Against Bessemer, Maudlen went 2-for-3 at the plate with an RBI. Allie Booth and Hailey Griffin scored one run each. Rushing pitched all five innings and gave up three hits with one earned run along with retiring six batters.

Rushing earned the only hit of the day for the Lady Patriots against Lee-Scott and Maulden pitched two and 2/3 innings. Maulden struck out two batters, while giving up four hits and no earned runs. Rushing pitched one and 1/3 inning with one strikeout and no hits or runs given up.