Goshen falls to Samson on the road 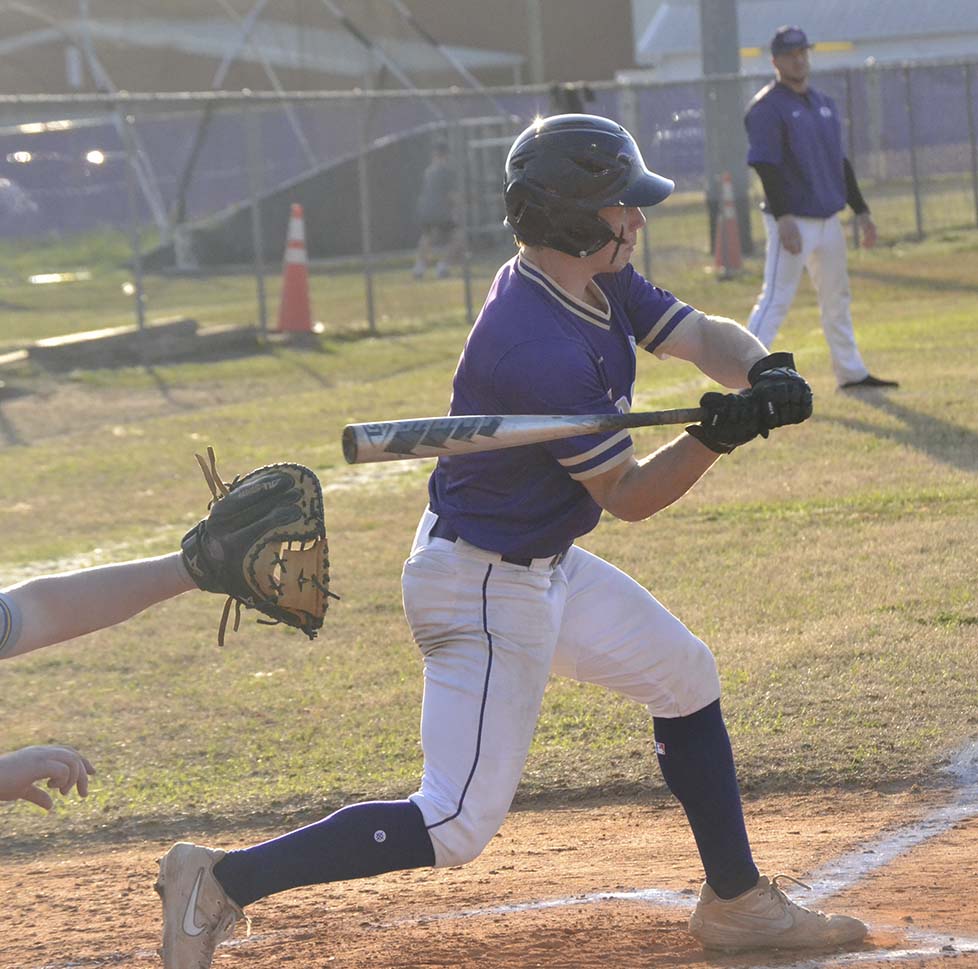 Danny Cooper (6) went 3-for-4 at the plate against Samson.

The Goshen Eagles baseball team traveled to Samson on March 7 and dropped a 6-3 loss to the Tigers.