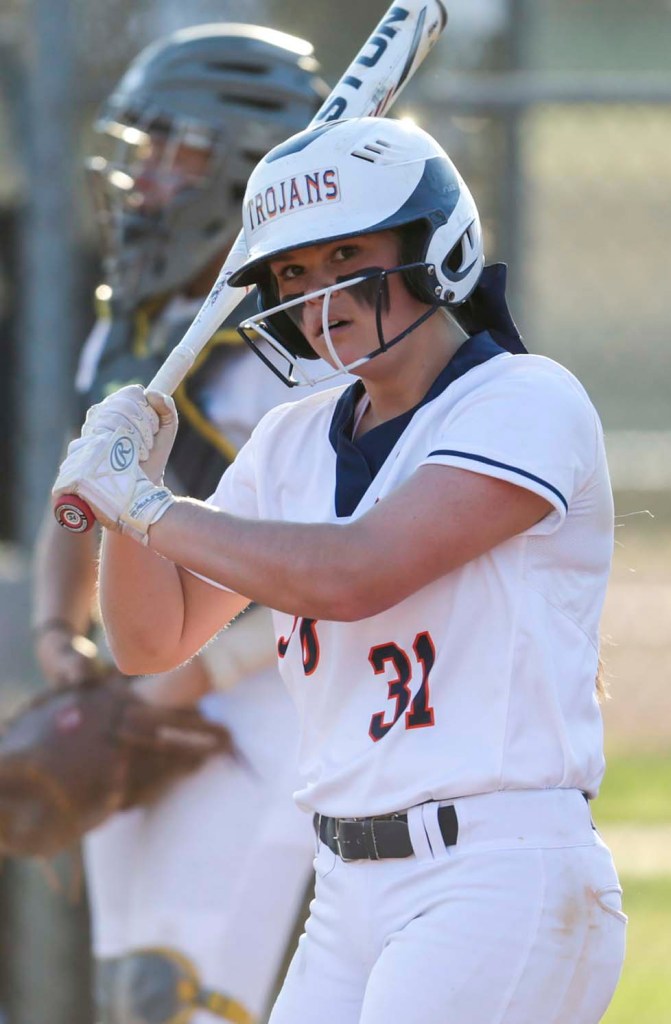 The Charles Henderson Lady Trojans hosted the Trojan Softball Classic this past weekend in which Houston Academy came away with the tournament crown.

The Lady Trojans earned wins over Highland Home and Providence Christian during tournament play but fell to Holtville and Houston Academy, as well.

During pool play on March 4, Charles Henderson lost to Holtville 2-1 before picking up a 9-1 win over Highland Home later in the day.

Against Holtville, Hannah Sparrow led CHHS at the plate with two hits and an RBI, while Dakota Berry scored the lone Lady Trojan run. Sparrow also pitched two innings and struck out a batter, while giving up one hit and no runs. Stella Gilbreath pitched the other four innings with three strikeouts along with three hits and one earned run given up.

Charles Henderson’s bats came alive against Highland Home with 11 hits as a team in 22 at bats. McKenzie Cain led the way, going 3-for-3 with two doubles, three RBIs, a home run and two runs. Heather Maxwell and Gilbreath both scored two runs, while Madison Allen, Olivia Kirkpatrick and Berry scored one run.

On the defensive end, Gilbreath and Molly Garrett both earned double plays. Garrett pitched all five innings and mowed down seven batters, while giving up eight hits and one earned run.

Bracket play began on March 5 with Charles Henderson beating Providence Christian 9-0 in the quarterfinals. Gilbreath had a huge day at the plate, going 2-for-3 with two home runs, three RBIs and two runs. Madison Stewart also went 2-for-3 at the plate with three RBIs and a run.

Garrett pitched all five innings and fanned four batters, while giving up five hits and no runs.

Gilbreath pitched all four innings and struck out two batters, while giving up nine hits and one earned run. The Lady Trojans had five fielding errors as a team.

Houston Academy went on to beat GW Long 10-0 in the tournament championship.